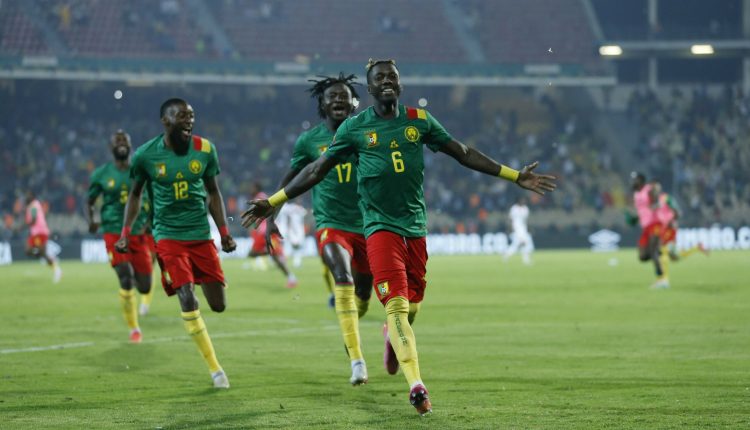 Cameroon will face Switzerland on Thursday, for its first appearance at the 2022 World Cup. Since 2002, when they defeated Saudi Arabia by 1-0, the Indomitable Lions has not won a World Cup. This does not mean Rigobert Songs’ men will be resigned.

Switzerland has reason to be afraid. The Nati arrive in Qatar with an impressive record of 5 victories and 3 draws in qualification for the 2022 World Cup. Cameroon will face this team on Thursday, November 24, at the first day of group G in the tournament in Qatar. The meeting will take place in the Al Janoub stadium’s lair, seating 40,000 people, at 10 a.m. GMT.

Switzerland is a very tough team to beat. France knows a lot about this. Breel Embolo, his teammates (3-3, 5-6 tab) are the reason the reigning world champions failed to make it past the knockout stages at Euro 2020. The Helvetians’ strengths? A calm, experienced midfielder, who exudes serenity. Bad news for Cameroonians, the Swiss seem very knowledgeable.We know Cameroon are a great team, stronger in offense than defense.“Warns Swiss midfielder Remo Freuler. But be cautious not to overestimate.

It seems like a complicated equation to defeat Switzerland. This is especially evident when you consider the four friendly matches played in Cameroon before the Qatari trip. The performance of the Indomitables is not convincing many observers that they can achieve the goals set. Cameroon is determined to reach the semi finals and possibly even win the trophy. The five-time African champions, despite Switzerland being the favourite on paper, are betting on the reality on the ground to falsify forecasts. Examples of this are the victories of Saudi Arabia over Argentina (1-2), and Japan over Germany (1-2).

“Switzerland is a very strong team with great players. It was worth our time to learn about it. We know how to deal with it and hope that our strengths allow us to exploit their weaknesses.“said the Cameroonian coach this Wednesday at a press conference. He doesn’t have any favorites:While all countries know where they are going to end up, no one knows where. We will be facing each other on the pitch, and only then will we see who is the favorite. We want to deliver the best performance possible. We are clear in our goal“.

Switzerland is however the ideal opponent to take on the World Cup in a group with Brazil and Serbia. Rigobert song has many options for a group with certain individuals. In particular goalkeeper André Onana who is on cloud nine with Inter Milan at the start of the season. The technical skills of Zambo Anguissa, as well the sense of Choupo-Moting as an attack goalkeeper, will be valuable in the middle. They know that they have a huge role to play. They must know how to use their potential to help a group that dreams to do better than the 1990 golden generation, who reached the quarter-finals after becoming disillusioned by Diego Maradona in the opening match (1-0).

The men of Rigobert SongMust stop the World Cup’s seven consecutive defeats and the 20-year drought that has been without success.

The complete calendar and results for Mondial 2022