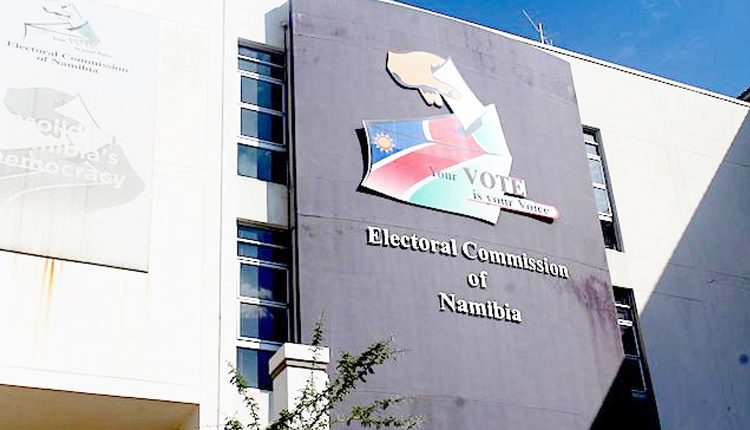 ECN to take action against laptop ‘thieves’ – The Namibian

CHAIRMAN of the Electoral Commission of Namibia, Elsie Nghikembua stated that action will be taken against those involved in the disappearance of 117 laptops belonging to the ECN.

Nghikembua made this comment in response to questions from The Namibian on Friday.

She stated that all necessary steps were taken when the laptops vanished.

“This includes ensuring that internal, as well as police investigations, were immediately commissioned,” she said.

She stated that the ECN is actively interested in ensuring that internal and police investigations are completed efficiently so that the appropriate actions can be taken.

“In this regard, the commission wishes to assure all stakeholders that requisite action will be taken, without fear or favour, to hold any guilty persons accountable,” Nghikembua said.

“It is important to underscore, once again, that no data security breaches have occurred as a result of the disappearance of these laptops,” she said.

Last week, the Namibian reported that 117 laptops were missing from ECN offices Windhoek.

After The Namibian inquired about the matter last week, ECN informed the public that the laptops were missing.

The ECN issued a press statement to all media houses shortly thereafter, ostensibly in order to pre-empt the article.

The ECN didn’t disclose the number, but instead, police sources provided the figures to The Namibian.

Independent Patriots for Change accused the ECN (IPC) of failing to meet with them to discuss the missing laptops.

IPC stated that the meeting was set for Friday, April 17.

Christine!Auchamus, IPC national general secretary, requested a stakeholder meeting on Thursday due to concerns that ECN had failed to inform the country about the missing laptops.

The event was described by!Auchamus as a serious breach in the security of the national democratic processes.

“What prompted the ECN to inform the nation now that 117 laptops went missing, when they failed to inform the public immediately after the first, 50th or the 100th laptop was stolen? Any compromise to the security of the means of maintaining the will of the people of Namibia is gross negligence and criminal in nature,” she said.

!Auchamus asked how the nation can trust ECN to protect democracy when serious criminal activity occurs, and the ECN doesn’t inform its stakeholders.

She also questioned if the ECN was trying to erase all evidence of the 2019 election results with the theft.

“Could you confirm whether these laptops in any way were involved in the rigging of the 2019 elections, which you admitted were rigged?” However, Mujoro declined to comment on whether or not ECN ignored the meeting.

McHenry Venaani is the leader of PDM and Meawnhile says the laptop theft raises questions about the integrity the electoral body.

He addressed the media in Windhoek Monday and said that the incident had created the perception of an ECN without security capacity.

He stated that it was a major concern for political parties if the ECN could not be trusted with the votes.

“If these people cannot protect laptops, how about votes? When you steal two laptops, it is something, or five, but when you steal a hundred, that’s a cartel,” Venaani said.

CHAN 2022-Gr C: Madagascar and Sudan in search of the winning ticket

“It is time for U.S.A. to designate Algeria a State Sponsor of Terrorism”, Says Ex- U.S. Attorney General – The North Africa Post