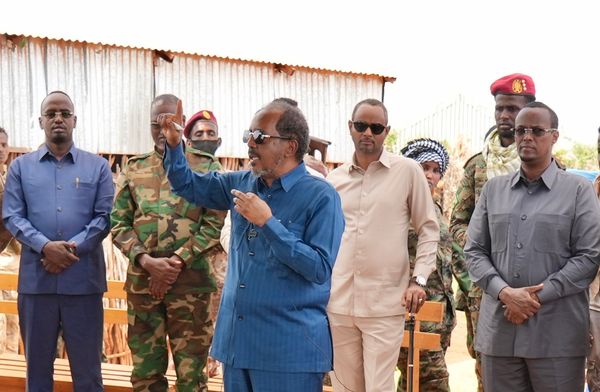 
Nur-dugle, 24 November 2022: President of the Federal Republic of Somalia H.E. Hassan Sheikh Mohamud has reached Nur-dugle in Hirshabelle to accelerate the fight against Al-Shabaab terrorists. He also wanted to eradicate them from the country. The armed forces and local people collaborated to liberate their villages and towns from the Khawarij.

President Hassan Sheikh thanked the Hirshabelle armed forces, including Nur-dugle and the surrounding communities, for their victories in the war versus the Khawarij. He encouraged them to keep their self-sacrificing struggle to eradicate all terrorists in Somalia.

The President was also briefed regarding the social conditions of the Middle Shabelle Region. He said that it was unacceptable that a Somali boy or a girl should lose their life fighting for terrorists. He also urged them to abandon the Khawarij to strengthen brotherhood, solidarity, and brotherhood.

“Somalia today has one enemy, and that enemy is Al-Shabaab. Terrorists are not allowed to exist in our country. Somalia’s government has committed to eliminating Al-Shabaab. Every Somali has a responsibility to play their part in the fight against the enemy.”

The President stated that the government would continue the war as long the Khawarij remain on a part of the Republic of Somalia. He also said that government services would be delivered to the areas and districts liberated by Al-Shabaab. 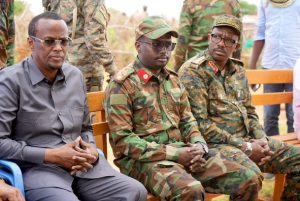 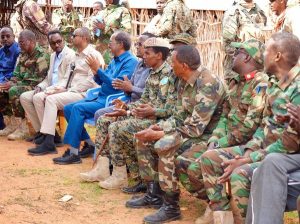 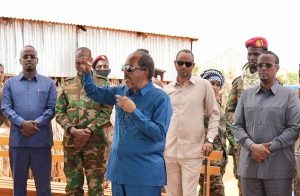 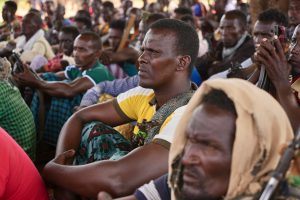 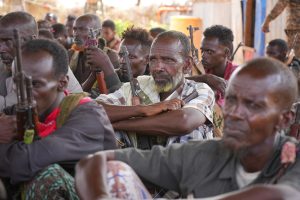 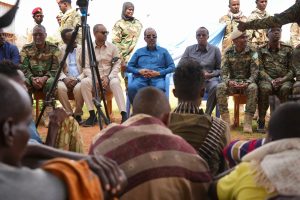 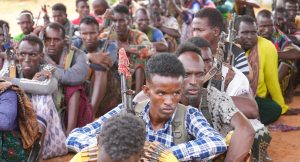 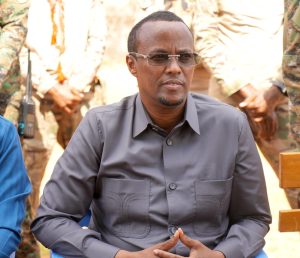 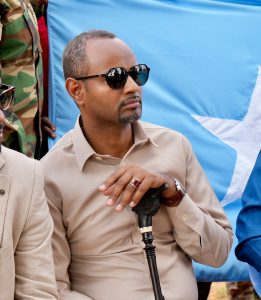 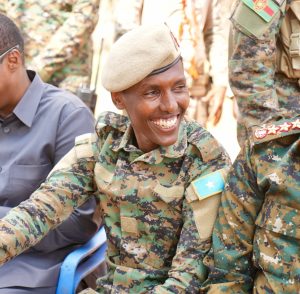 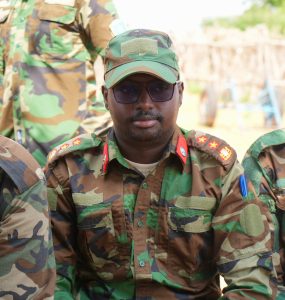