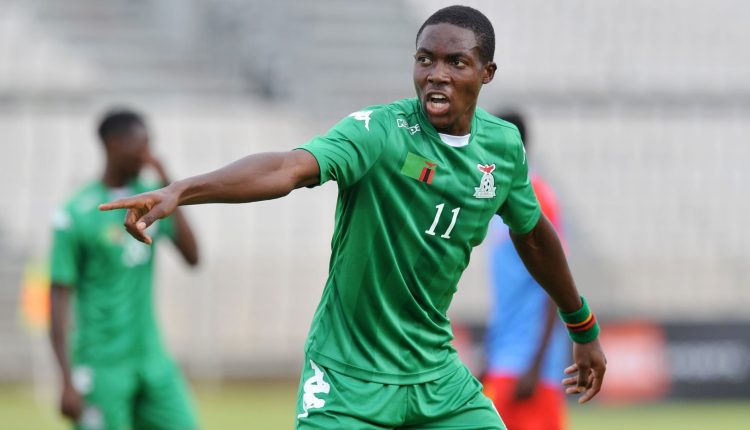 On September 23, Zambia lost 0-0 to Mali. Enock Mwepu, who had traveled with his national team to the meeting, did not participate. The Zambian midfielderThe second match between the teams will take place on Monday. The reason? The player fell ill upon arriving in Mali.

” Enoch Mwepu became ill shortly after he arrived in the country. We assessed him and decided that he needed to be admitted to the hospital as soon as we arrived. We took him to hospital and, due to his serious condition, he was admitted for further testing and evaluation. “, explained on social networks Wesley Ngongo, doctor of the Zambian team.

Also read: Egypt: Salah is back in Liverpool. A busy schedule awaits him

The Chipolopolos were faced with the dilemma and made a decision. They made a decision to let him go. He was released from the hospital [dimanche]He is now able to return to the UK, but he will need further treatment and assessment. “, continues the doctor. It remains to see if Mwepu can be restored in time for Liverpool’s Premier League match this Saturday. The 24-year-old has played in 6 league games, with 2 starts. He has one assist.

Enock Mwepu is currently in England for medical testing. He was on international duty with Zambia and has fallen ill. https://t.co/8n4uxodZnM