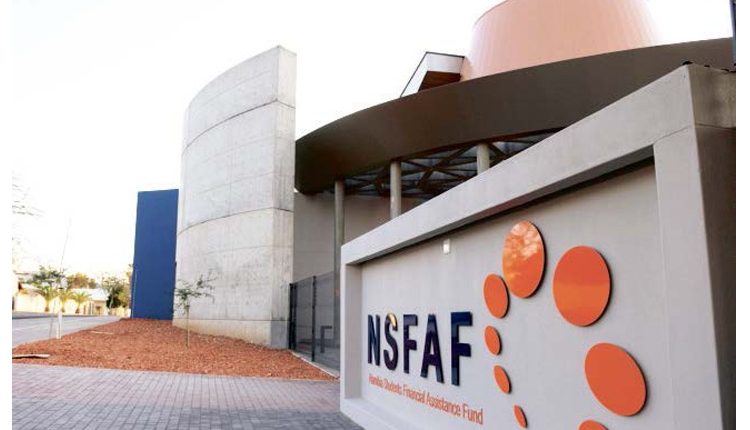 NSFAF ex-employee fails to shake off fraud lawsuit – The Namibian

A FORMER employee at the Namibia Students Financial Assistance Fund, (NSFAF), has failed to win dismissal of a lawsuit that he is currently pursuing for fraud involving almost N$530 000.

After yesterday’s verdict by Boas Usiku at the Windhoek High Court, Tomas Konghola, a former NSFAF payments officer, will have to defend a claim the fund has against him.

Konghola, who worked for the NSFAF between November 2014 and March 2021, is now opposing the legal action by the fund against him.

Mbanga SIyomunji, Konghola’s lawyer, said in a plea that Konghola denied that he had fraudulently prepared payment requirements documents and had payments made out to Sheefeni accounts.

He also claims in the plea that Konghola obtained payment requisitions information from files he received from the fund’s student care center.

Yesterday’s judgment by Usiku stated that two witnesses who were called to testify for the fund’s claim against Konghola said Usiku had illegally and fraudulently facilitated payments of N$529 250 to Sheefeni. She was not entitled to those payments.

Based on the evidence provided by the fund the court could rule in favor of NSFAF’s claim against Konghola. Usiku concluded.

“On the facts of the present matter, it cannot be said that the evidence led by and on behalf of the plaintiff is incurably and inherently improbable or unsatisfactory so as to be rejected out of hand,” he stated.

He also pointed out that an NSFAF internal auditor was one of the witnesses who had testified at the hearing. Harris Ntema was part of the testimony. He stated that Konghola was paid N$1,4million in remuneration between November 2014 and August 2020. A total of N$3,9million was deposited into Konghola’s name bank accounts during that period.

Ntema stated in an investigation report that Konghola didn’t declare additional income sources while he was at the fund.

Konghola, Ntema reported that the significant difference of N$2,5million between his total remuneration to the fund and the amount paid into the accounts during his tenure with the fund is a matter for which Konghola must provide detailed explanations.

Usiku moved the case to February 7th, so that dates could be set to hear the matter again after he has pronounced his verdict.