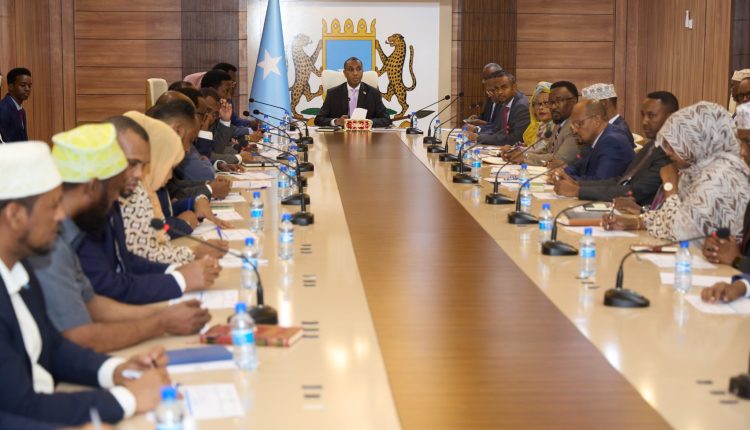 
Mogadishu (SONNA) – Hamze Abdi Barre was the Prime Minister of Federal Republic of Somalia and presided over weekly cabinet meetings in Mogadishu.

The meeting ended with strong and bold results of speeding up national operations against Al Shabab terror group.

The council of ministers agreed to form a task force to coordinate and fulfill Anti-Money Laundering and Countering the Financialization of Terrorism (AML/CFT law) and implement successful counter-terrorism strategies.

Yesterday, the National Army announced the completion of the first phase military campaign in Hiiraan. The campaign liberated nearly 30 villages and killed over 200 terrorists. 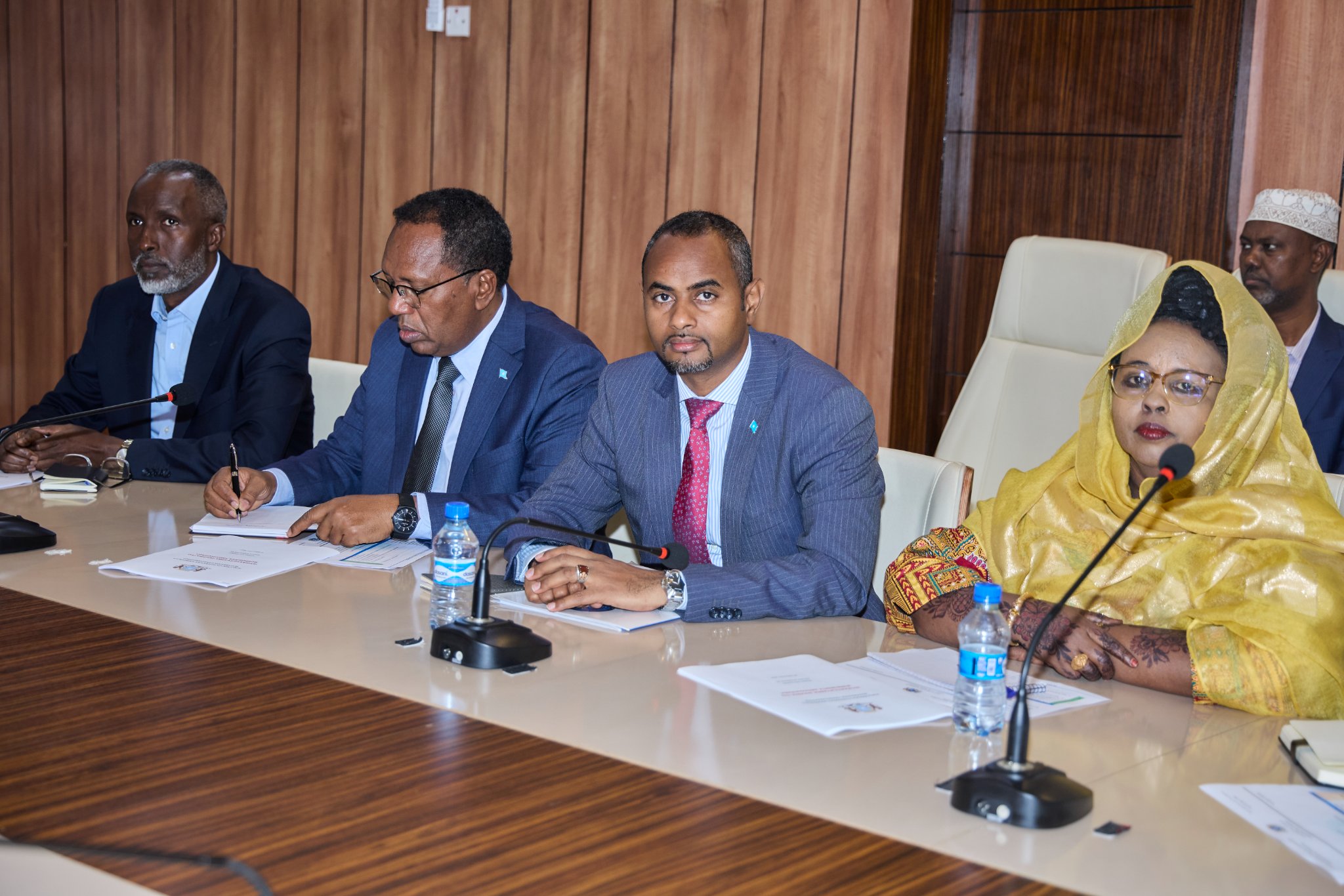 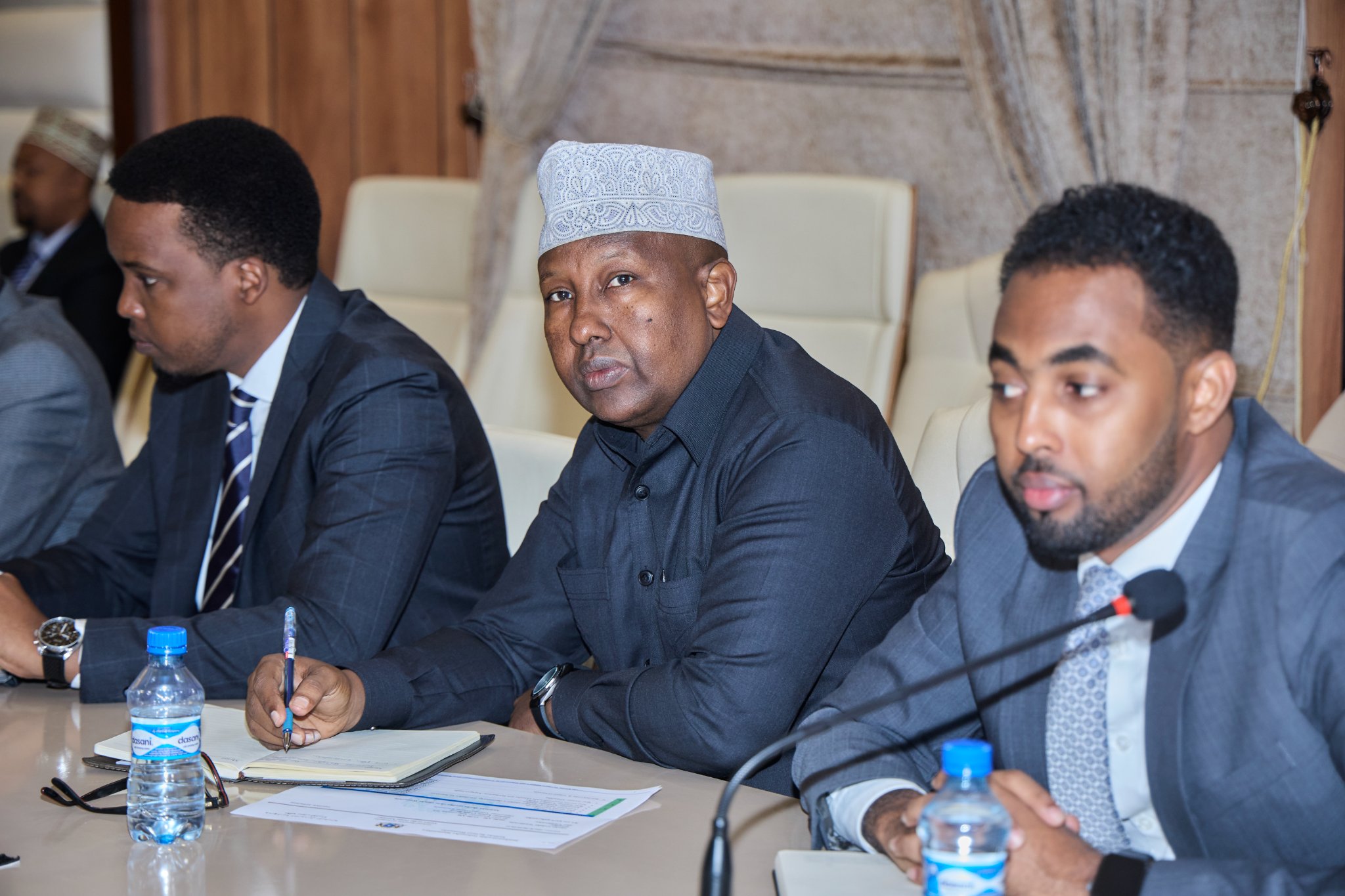