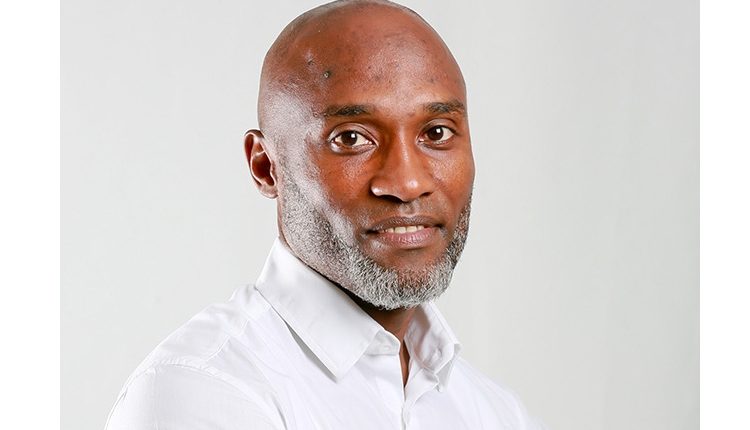 The Public Service Union of Namibia is threatening legal action against Windhoek and the Labour Commissioner over the non-payment of platoon officers’ and sub-officers’ outstanding remunerations.

Matthew Haakuria the union secretary general, made the announcement at a press briefing. He gave the municipality 12 days to respond.

Haakuria reports that in 2012, a number of applicants for the advertised positions as platoon officers or sub-officers were from the Windhoek City Council firefighting staff. They are part of the emergency and disaster management division.

“However, to their disappointment, they were placed at minimum and lower grade of their respective salary grades. After the job review of 2014, it was realised they are wrongly placed, which resulted in underpayment, and had to be rectified,” he added.

Haakuria stated that PSUN discovered that some supervisors receive less than their subordinates because of this irregularity.

“We are giving them up to the end of this month to respond or else we will take action. Failure to do so, we will register a case with the Labour Commission,” he said.

He stated that employees have been fighting for the correct pay scales and lost earnings since 2012, and that they are now being paid the correct salaries.

“For the last 10 years, they have been sent from one office to another with no solution insight.

He claimed that workers were told to follow the procedures for raising complaints, despite knowing that the policy guidelines don’t cover this type.

Haakuria intervened and was told to comply with procedures.

According to PSUN employees affected have received lower salaries, which has had a negative impact on the growth value of their pension over many years.

“They lost out on potential income from overtime payment due to reduced salaries. There was no advancement in terms of salaries for the City of Windhoek’s services.

“The anomalies do not end here, as there are similar cases at the waste management division where a number of staff members were identified to act in supervisory positions without being remunerated despite policy provisions to that effect,” he said.

Haakuria stated that employees are told that they acted in good faith and therefore cannot be paid.

“The Ministry of Urban and Rural Development is squarely to blame for this mess,” he said.

Mushupi Thmoteus, a Windhoek City Council Platoon Officer, was one of the affected employees. He stated that he discovered his salary was not the equivalent to his coworkers at the same rank when applying for his position.

“We are not happy and we are looking forward to a positive outcome. They owe us about N$8 million, but the figure has been changing with time,” he said.

Harold Akweenye from Windhoek City Council stated that the council decided to pay the outstanding remuneration.

“However, an agreement has to be reached between the city and the officers on the repayment [period]. Whether the repayment will be over five, four, three… months.

“Most importantly, an agreement that also needs to be reached between the two parties is either to pay retrospectively for three months, as approved by council, or 12 months as per the demands of the officers,” he added.

Akwenye said that payments would be made according to the agreement.