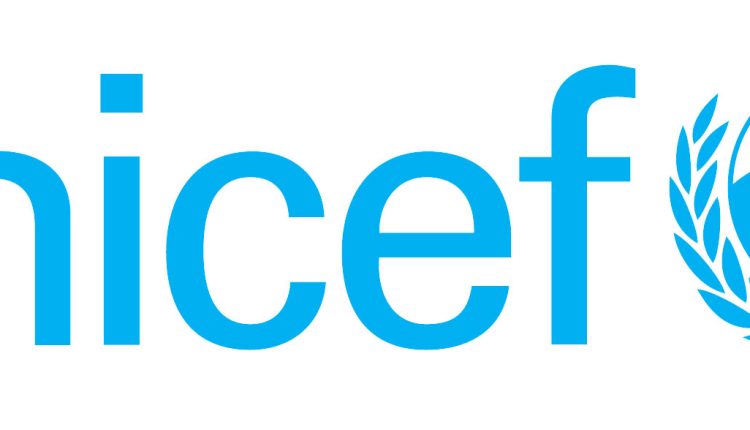 “Today we strongly urge governments across Eastern and Southern Africa to turn high-level commitments made at last September’s Transforming Education Summit (TES) into concrete action to support the millions of children waiting for their education to be prioritized.

“We acknowledge countries progress and steady efforts to relentlessly strengthen their education systems and adjust to changing times, however the numbers are sobering; some 41 million children are out of school across Eastern and Southern Africa. For too long business as usual has prevailed, resulting in underfunded schools, underpaid and underqualified teachers, overcrowded classrooms and outdated curricula, undermining children’s ability to reach their potential.

“Not only do children need to be in school, but they need to be learning effectively when they are there. Sub-Saharan Africa is the least proficient in reading comprehension. Only one in ten 10-year-olds in this region can read and comprehend a simple text. This is despite the fact that many of these children live in extreme and prolonged crises and are the most vulnerable to learning poverty. Children need support to recover from learning loss. This can be done by transforming how education systems reach them, including investment in teaching innovation, curriculum reform, early learning, and psychosocial support. Primary focus must be on building children’s foundational literacy and numeracy, making sure they actually learn how to read and write so they start their learning journey independently.

“At the TES, the international community rallied around six calls to action that each carry the potential to accelerate change on this almost silent crisis. Yet if we look at the area of foundational learning – imperative for this region given the shocking data – only four countries in Eastern and Southern Africa have formally endorsed the call to action. UNESCO/UNICEF appeal to governments to honor their commitments and to chart a path forward with concrete action and the necessary resources.

“The cost of under-investment and lack of innovative approaches in education imperils our common future. We remain in a state of colossal crises that can only be resolved by a similar response. The government must allocate at least 20% of their national budgets to education. This is a key step. While the average allocation for the region is 16%, some countries have a much lower percentage. A key opportunity is next month’s African Union Summit where we hope to see Heads of States renewing their commitment to at least the minimal allocation of 20 percent to education.

“To reverse the current learning trends in the region – and to avoid the consequences of failing to educate a generation – governments must prioritise education. The skills needed to thrive in today’s economies require more of young people than ever before, but with such extreme levels of low learning, countries face a perfect storm for underachievement, unemployment and societal and economic breakdown.

“2023 marks the mid-point since the UN adopted the 2030 Agenda for Sustainable Development. Achieving Sustainable Development Goal (SDG) 4 must be prioritized as a key enabler to accelerate progress towards all the SDGs against the backdrop of a global recession, growing inequalities and the climate crisis.”