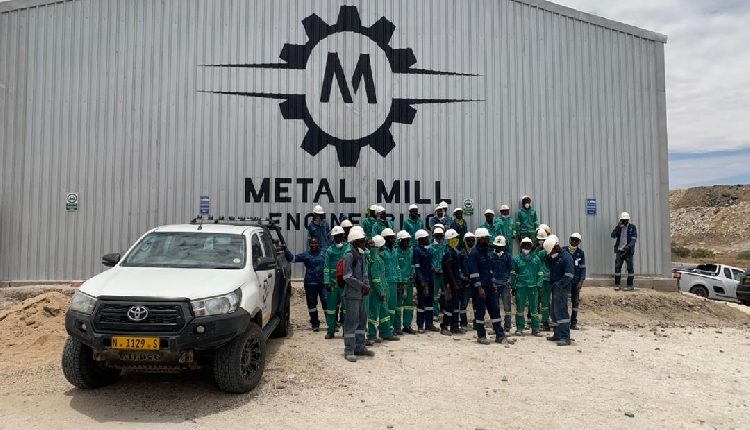 After wage negotiations failed, the engineering company that maintains the tin mine plant’s day-to-day operations fired the employees.

The fired workers demanded an increase to their hourly rate, which they stated was between N$40-N$80/hour, excluding benefits.

The Namibian was told by the men that negotiations were stalled after an unidentified man claimed to be a consultant for the ministry of labor and showed up at the mine.

He allegedly refused identification to the employees.

“We refused to listen to him unless he identified himself. We sent the letter outlining our demands and conditions. They said they wouldn’t listen to any other stories. There’s simply autocratic rule here; we don’t have any say,” reads the statement.

The employees claim that Giel verster, the company’s owner, dismissed them verbally.

Verster allegedly informed them they would receive 50% of their salary within a short time and withhold the remainder.

“We asked for dismissal letters, but they refused to give us. We got dismissed for refusing to work without valid contracts, something we have been doing for a month now since the old contracts expired on 31 December,” read the statement.

They claimed that the company exploited, harassed, and mistreated them because they had no union representation.