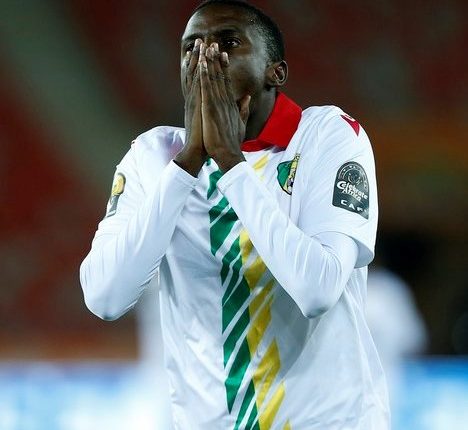 CHAN 2022: Mali, Cameroon, DRC, these countries that have disappointed

Mali was stronger than him

At a press conference, Nouhoum Diané, coach of Mali, praised his team, pleading that there was no stronger selection than his group at CHAN 2022 in Algeria. Wednesday, January 24, saw the triumph of the little thumb from group D, Mauritania on the lawn of Milou Hadefi’s Olympic stadium. The Mourabitounes, accompanied by Amir Abdou (a seasoned Comorian technician), competed against the local Eagles (1-0). They also won their first Chan victory in three appearances, and their first qualification to the quarter-finals.

Also read : CHAN 2022: What to take away from the group stage

A qualification was won at the expense Mali, which means that Mali takes the first round. It must be said that Nouhoum Diané’s men proved to be a little too smug in this tournament to hope for better. After a sloppy start to their match against Angola (3-1 at break), they returned to the pitch with stronger arguments in the second half (3-3). The Eagles, two-time CHAN finalists (2021 and 2016), were faced with a strong, established Mauritania in duels. They ran out of ideas for winning the match.

Cameroon is cut down

Cameroon was in control of its destiny before facing Niger on the third and final day. Group F is made up of just three teams. The Indomitable Lions were the group leader at the beginning of the match, with three points. They needed only a draw to reach the quarterfinals. They were defeated 1-0 by Mena upon their arrival and are eliminated from the Algerian meeting.

Alioum Saidou’s team got off to a great start at CHAN 2022, winning against Congo (1-0) the first day. They had to wait eight more days to return to competition after being exempted to compete in the 2nd round.e daytime. The long break certainly had its effects on their performance against Niger, even though it is not the sole cause.

Twice the winner of CHAN in 2009, 2016 DR CongoIt is far from its glory days as a local African football team. The Leopards managed a mediocre CHAN with 0 goals after the group games (B). Worse, they displayed a disgusting amount of technical waste during their outings. Their attack was so pitiful, they lost 3-0 to Senegal during the third and final day of the group stage. It wasn’t just their two points from draws against Uganda (0, 0), 1Timeday) and Ivory Coast 0-0, 2Thday) that the Congolese hoped to pass in round 2. Their expulsion is more than logical.