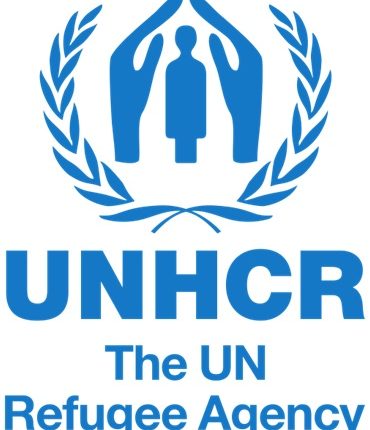 UNHCR (UN Refugee Agency) is calling for more support for Mali’s recently displaced people. Violence and threats by armed groups has forced Malians to flee for their safety.

In N’Tillit village in northern Mali, the attacks have forced more than 3,700 Burkinabé refugees and local Malians to flee to Gao, the nearest city located 120 kilometres away.

The current threat in N’Tillt, where Burkinabé refugees had found refuge in recent years after fleeing Burkina Faso, has displaced them for the second or third time, bringing even greater trauma. Since 2018, Burkinabé refugees have been forced to cross the border to Mali, despite the precarious security situation in both countries. More than 60,000 refugees were currently residing in Mali as of 31 December 2022. 25,000 of them came from Burkina Faso. Due to ongoing violence and threats from armed group, around 440,000 Malians are internally displaced.

The number of arrivals in Gao town may continue to increase as the remaining population in N’Tillit village fear reprisals after being given ultimatums by an armed group. The majority of displaced – women and children – walked for hours without food, fearing for their lives to find safety.

The displaced live under trees or in temporary shelters with very little food and water. Health care is urgently needed for pregnant and nursing mothers, elderly people, persons with disabilities, and children separated from their parents. UNHCR and its partner organizations are supporting local authorities in assessing the needs of forcibly displaced Gao families and responding to them.

We coordinate the humanitarian response to refugees and internally displaced Malians in the country by providing emergency shelter, education and food supply as well as cash assistance and programmes that promote economic empowerment.

Despite all these efforts, the needs for the displaced are still immense as violence by armed group continues to force people from their homes. UNHCR appeals to the international community for more solidarity with the displaced people in Mali and neighbouring countries. This includes urgent financial support for humanitarian organisations that provide life-saving assistance.