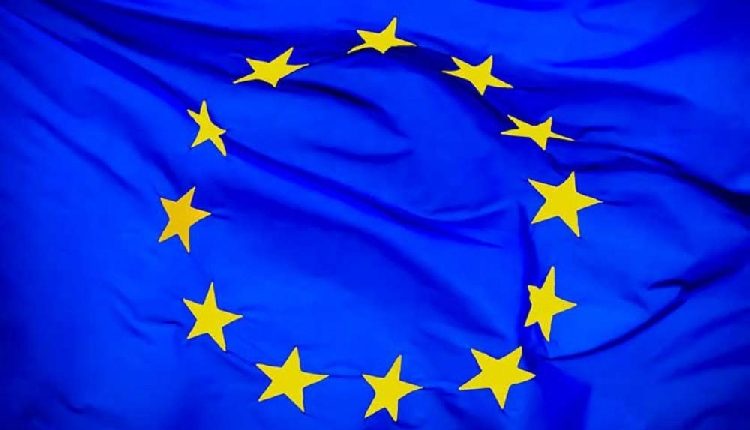 EU commissioners in Namibia – The Namibian

Jutta Urpilainen, and Thierry Bretta, are on a 2-day visit to Namibia as part of the follow-up on the recently signed Sustainable Energy Deal.

President Ursula von der Leyen, EU president, and Hage Geingob were the ones who signed a memorandum establishing the EU-Namibia partnership for sustainable raw materials and hydrogen. This was last November.

Twaku Kayofa, spokesperson for EU-Namibia, stated in a Monday press release that the visit, which began Tuesday, marks 33 years of partnership between the two countries since 1990.

“The total accumulated EU development assistance to Namibia since independence exceeds N$9,1 billion (€500 million at the current exchange rate), in a vast spectrum of sectors,” he said.

This N$9.1 billion has been used for ongoing programmes. These include livestock and early childhood development. It also supports a broad range of human rights supporting actions. These include community-based natural resources management, gender equalization, and prevention from gender-based violence.