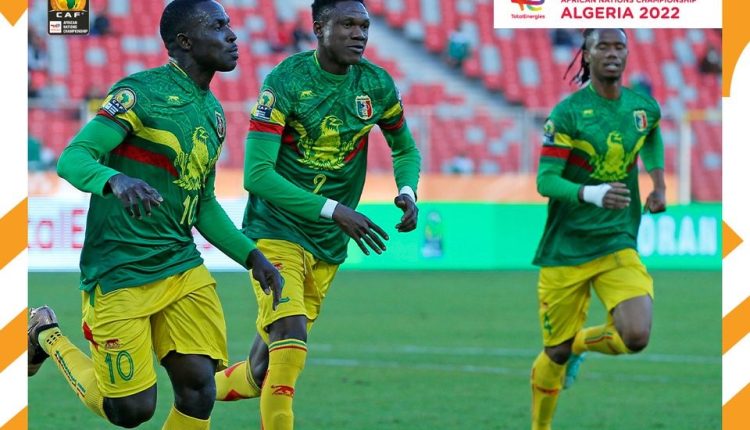 CHAN 2022: Mali-Mauritania, a derby for a place in the quarter, Cameroon has its destiny in hand

Mali and Mauritania will be competing for a spot in the quarter-finals in Group D. This group is comprised of just three teams. To advance to the second round of the tournament, the Indomitable Lions from Mali will need just one point.

Group D is made up of only three teams and offers only one ticket for the quarterfinals of CHAN 2022 Algeria. A ticket that should be played between Mali & Mauritania at the Miloud Hedfi Stadium on Tuesday, January 24th at 4 p.m. GMT.

Angola, third group member, seems out of race after two draws (3-3 against Mali and 0-0 against Mauritania).

Mali, the unfortunate finalists in 2016 in Rwanda, and 2021 in Cameroon in the West African derby, will leave with the favors of the forecasts ahead Mauritania, which is still chasing a victory in the competition. Will the Mourabitounes win the duel against local Eagles?

We are wary of Amir Abdou’s men on the side of Mali. We know it will be difficult to win against a team improving every day. warned the coach of Mali, Diané Nouhoum. If I’m correct, they have the exact same players playing in their A teams, which makes it very difficult. Every team in the tournament is fantastic and we know that Mauritania has a lot of momentum right now. »

Cameroon against Niger, only one point for the Lions

Like Group D, Group E is made up of three teams: Niger (2nd place, 1 point), Cameroon (3rd place, 1 point) and Congo (3rd place, 1 point). After a loss and a draw in its two matches, the Red Devils have been eliminated from the tournament and will no longer be able to play in the quarter-finals at CHAN in Niger and Cameroon. Both teams will play in the second round at Miloud Hedfi Stadium on Tuesday, at 7 p.m. GMT.

Saidou Alioum, the coach of the Indomitable Lions, assured that his team would play for the win even if they only need one point to redeem the ticket. It is crucial that everyone realizes the importance of this game. Calculating is dangerous. We must go out and give our all to win. We are not yet qualified. »

Exempted from the second day CamerooniansFor 8 days, no playing. Faced the Menas, they’ll be especially scrutinized in terms intensity and physical challenge. We haven’t played in eight days. This has both advantages and disadvantages. But we are also competitors. It’s not enough to aim for a draw. We must win. It is our identity. We want to make it in the tournament. “, argued Saidou Alioum.