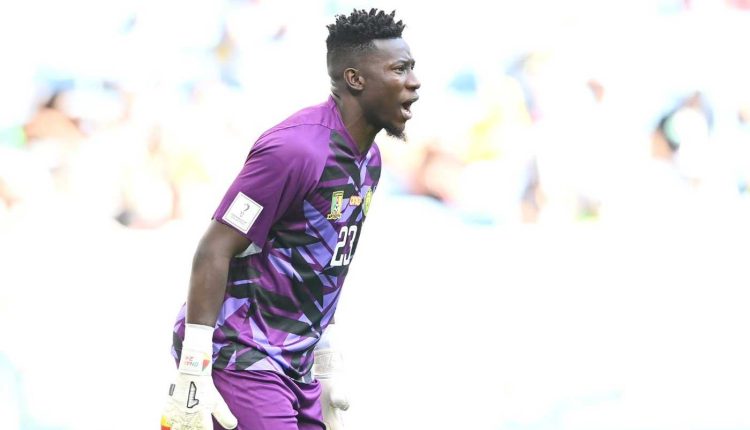 André Onana left the Cameroonian selection even before the end of the group matches of the 2022 World Cup. According to FECAFOOT, the goalkeeper was excluded from the match against Serbia for “indiscipline” and he decided to pack up, without waiting to be paid. Although some speculated as to the causes of his disagreement with Rigobert Song, citing tactical differences, the principal has not yet responded. This is now done via press release.

After expressing his attachment to the colors of Cameroon, André Onana explains: “ Yesterday, I was not permitted to pitch for Cameroon. I do this because I believe in helping the team achieve its goals. I have always behaved professionally and led the team to success.. I tried to unravel the ambiguous situation with all my energy and effort, but I was not able to meet the expected level of receptivity. Some moments are difficult for me to accept. However, I respect and consider the decisions made by those responsible for the management and supervision. “, he writes.

What’s the future in selection?

André Onana goes further in his speech, without really giving the causes of the divorce with the selection in the middle of the World Cup. ” My teammates are my greatest supporters, as they have shown that they are capable of winning in this competition. The values ​​that I promote as a person and as a professional are those that identify me, and that I have inherited from my family since my early childhood. It is an honor to represent Cameroon. Nation first and forever“. It remains to see if the goalkeeperWe will be providing more information after the competition. There is also the question of his future selection. His absence could be disastrous this Friday, one thing is certain. Brazil will challenge the Indomitable Lions for a place at Round 16.