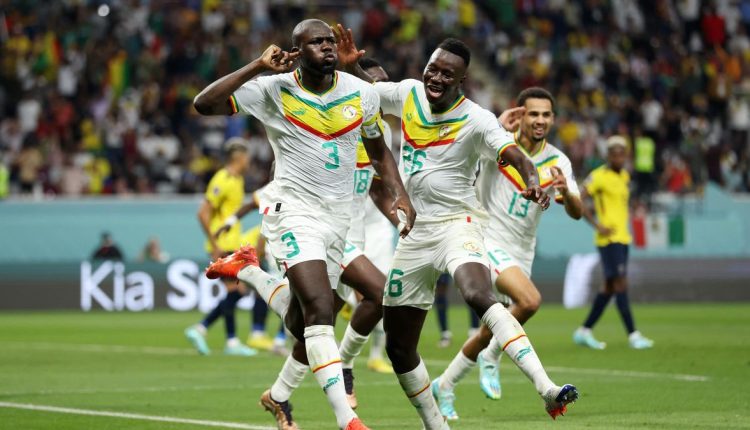 On Tuesday, November 29, Senegal defeated Ecuador (2-1), to win the third and final day of Group A at the 2022 World Cup. The Lions were able to qualify for the round 16 competition with this win. Ismaïla Sarr (44th, penalty) and Kalidou Koulibaly, two minutes after Caisedo’s equalizer (68th), gave victory to Aliou Cissé’s men.

The African champions (6 points) finished second in their group, behind the Netherlands (2-0) and Qatar (2-0) in the other group meeting.

𝙁𝙄𝙉 𝘿𝙀 𝙈𝘼𝙏𝘾𝙃 | Senegal won 1-2 against Ecuador thanks to goals from Ismaila Sarr and Kalidou Koulibaly. The round of 16 qualifies for the Lions, who finish 2nd in their respective groups. #ECUSEN pic.twitter.com/GxgLJDumL7

This is Senegal’s second qualification in three World Cup appearances. It is twenty years since the first. The leader of Pool B, which includes the United States, Iran, England and other countries, will be facing the Lions. Wales.

THE COMPLETE CALENDAR & RESULTS OF 2022 WORLDS