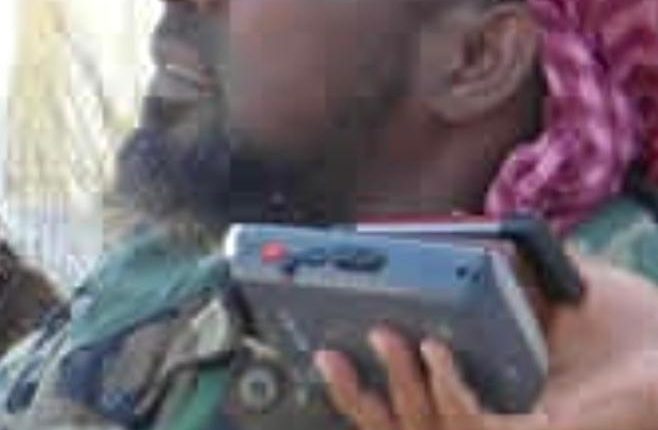 
Mogadishu,(SONNA) – Mohamed Hassan Omar, known to the Khawarij as Abu Abdirahman, was one of the most senior leaders of the Khawarij Al-Shabaab was injured a month ago in an operation carried out by the National Forces on the border between the two Shabelle and the Khawarij took him to the city of Jilib in the Middle Jubba region where he died due to lack of medical care and serious injuries.

The Khawarij had hidden the leader in civilian homes and forced him to go.
He was the highest Khawarij leader in Banadir and was responsible for hurting the people. He was also responsible for recruiting many young people and headed the Youth Misdirection Department.

He is the second Khawarij leader of high rank to be killed in less than two months. Government forces have vowed to continue their hunt to find top Khawarij leaders.

The government of Somalia is seeking justice for the Somali population against the Khawarij criminals who have been causing harm to the Somalians.