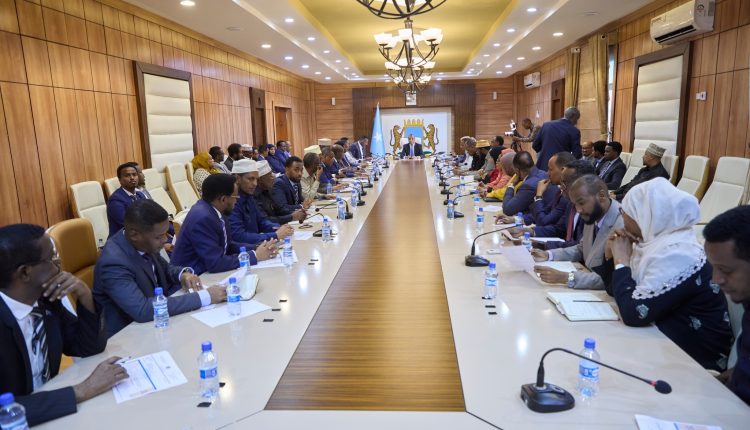 The cabinet approved two legal actions, one related to the Khawarij areas and another to appoint a new Central Bank Deputy Governor.

The resolution consists of 12 articles, including security and peace, law order, protection and enforcement of law.

According to a proposal from the Finance Ministry, Dr. Ali Yasin Sheikh Ali was approved to become the new Central Bank Deputy Governor.

The Council also approved revisions to the Electricity Bill, prepared by the Ministry of Energy and Water Resources. They were amended and reformed. 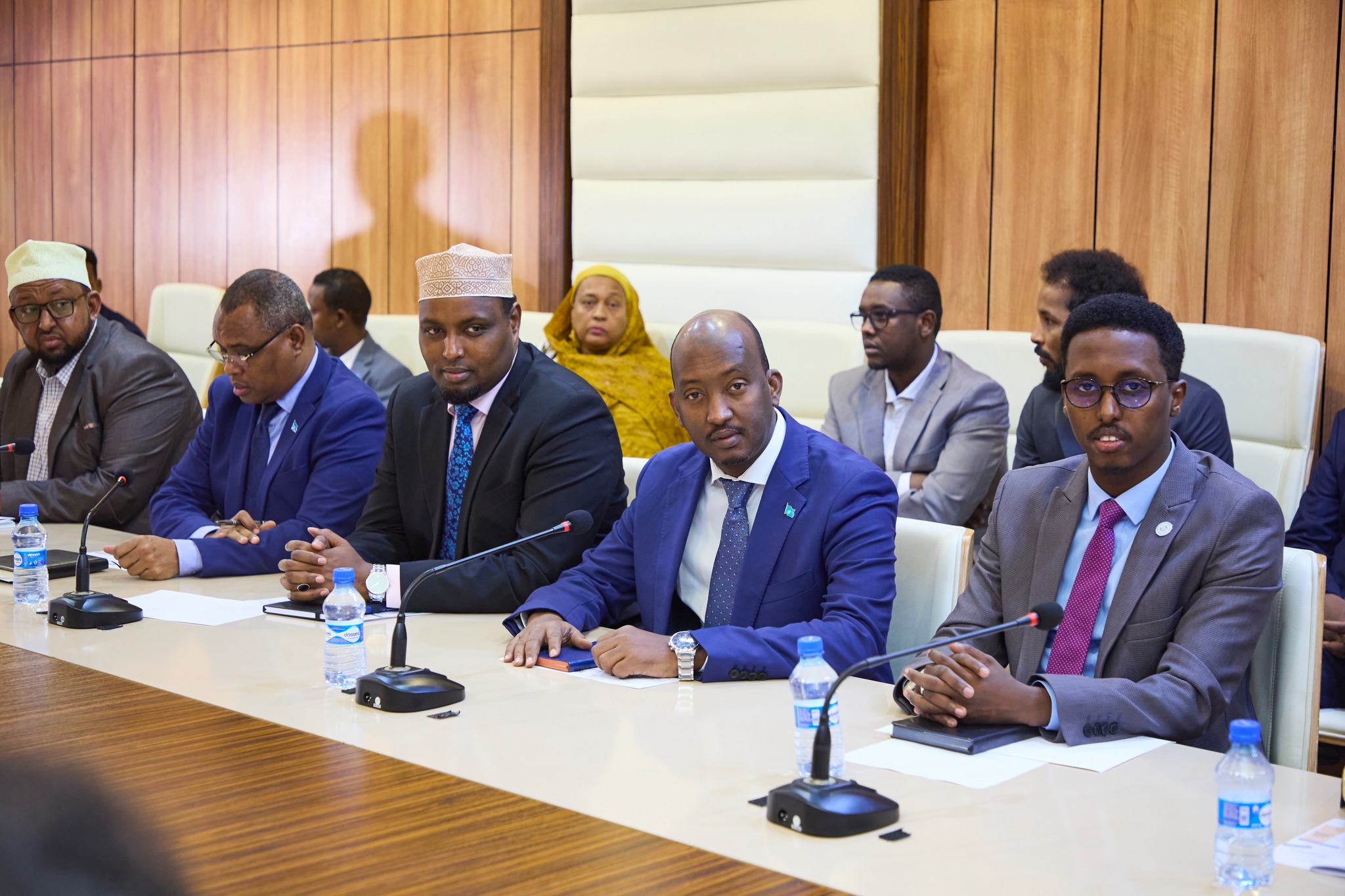 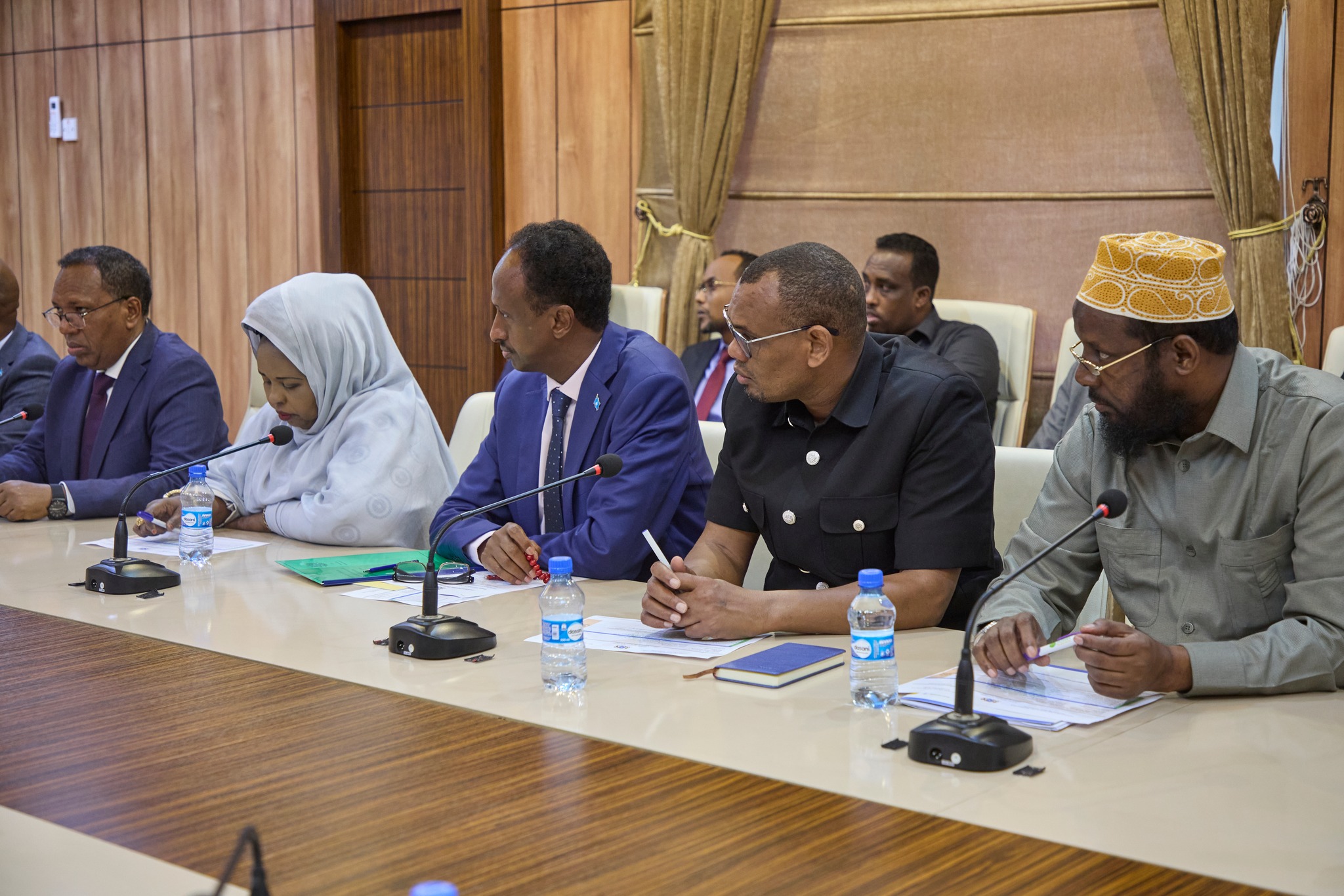 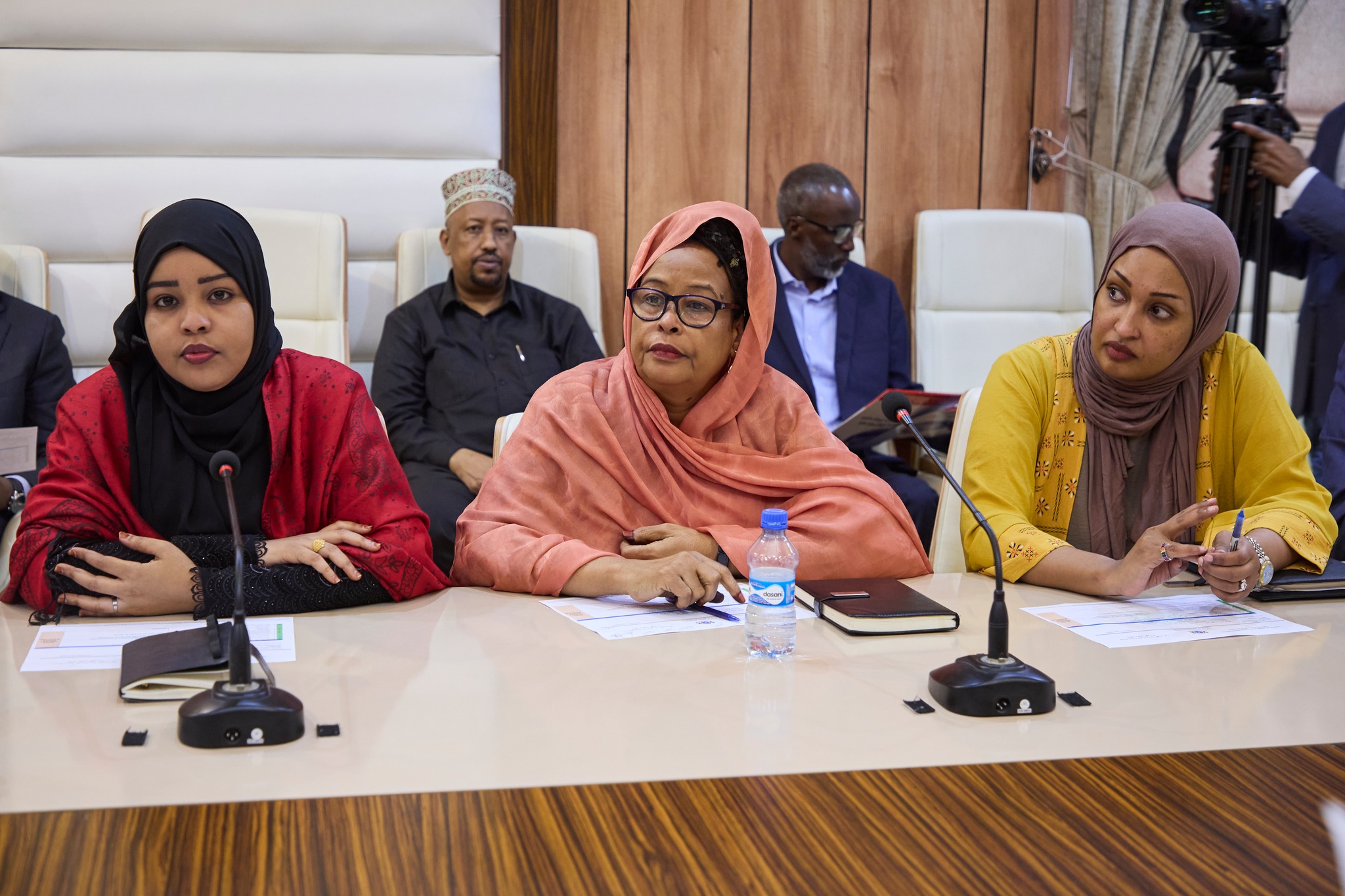 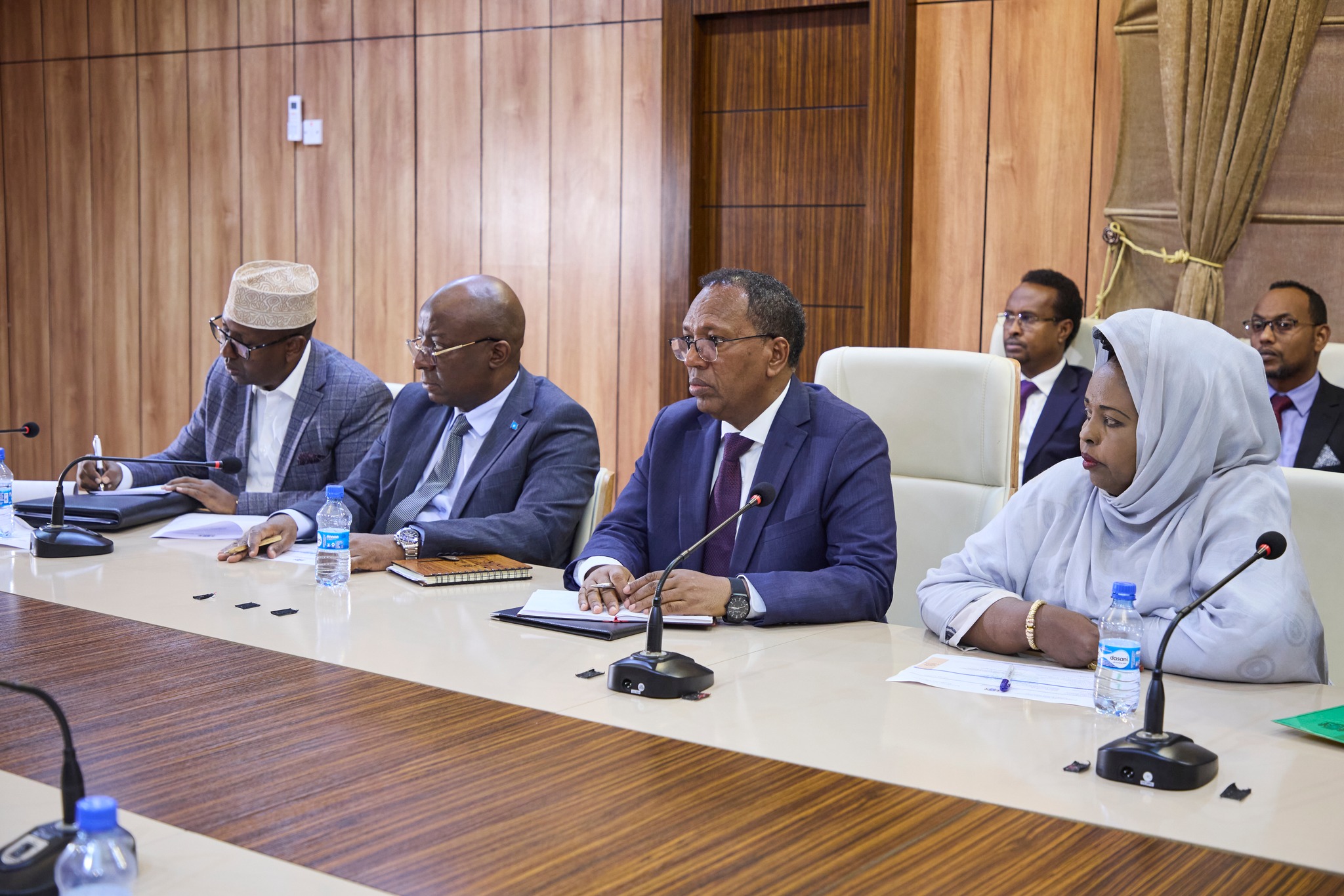