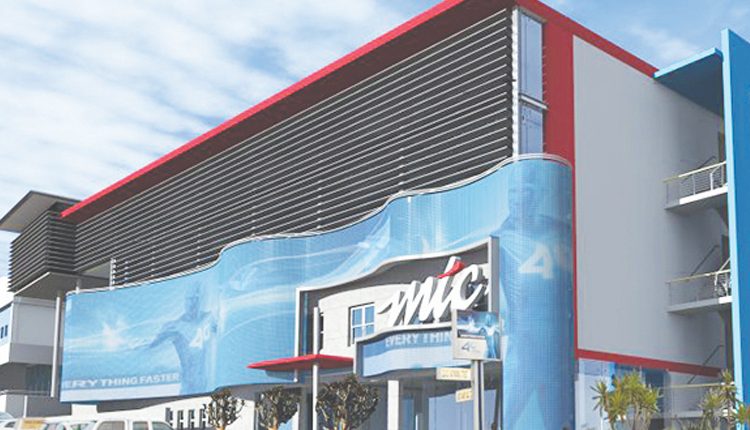 MOBILE Telecommunications Limited (MTC), has announced that it expects better returns for the 2022 fiscal year. Profit is expected to increase by a minimum N$44 million.

This will likely lead to higher dividends for shareholders, who have been worried about the share prices that were initially publically offered for months.

MTC shares traded at N$7.02 at the time of publication.

MTC yesterday released a trading update. It anticipates that profit (after tax), for the year ending September 30, 2022, will be up between 6 and 11% compared to the forecast in the prospectus, issued on September 20, 2021, and between 4 and 9% over previous periods.

Prospectus shows that the profit after tax (PAT), as reported by the prospectus, was N$718million. However, the actuals for 2021 were N$743million.

This will result in headline earnings and basic earnings per share for 2022, which are expected to rise between 6% to 11% based on the prospectus published on 20 September 2021 and between 4% to 9% over the previous period.

MTC claimed that the main contributors of the increase are cost control measures and operator license, as well as universal levies that aren’t yet applicable.

MTC’s external auditors did not review or report on the trading statement. The audited financial results for year ending 30 September 2022 will be published on or about 8 December 2022.