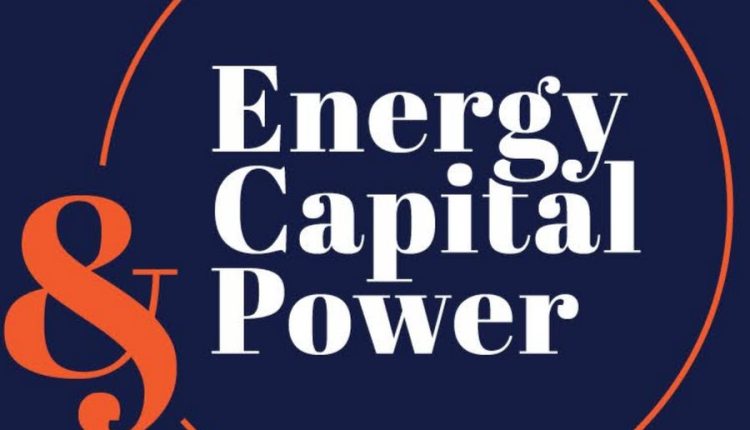 Ministers from the region will discuss current and future trends in the African oil-and-gas sector in a ministerial panel at AOG2022.

Under the theme, ‘Promoting an Inclusive, Attractive and Innovative Oil and Gas Industry in Angola’, the 2022 edition of the Angola Oil & Gas (AOG) conference and exhibition (https://bit.ly/3F0uYmc) – Angola’s premier event for energy policymakers, companies and investors from across the regional and global landscape, which will run from November 29 – December 01 in Luanda – will host a Ministerial Panel where regional energy ministers will discuss how both Angola and the African continent at large can harness its vast oil and gas resources for an energy secure future.

For Angola (https://bit.ly/3EzutOS), maximizing the country’s oil and gas resources could not come at a more critical time. Despite the fact that the country is still facing price increases, supply constraints, and insufficient investment, the country’s proven oil reserves of over 8 billion barrels and 11 trillion cubic feet provide the foundation for strong economic growth. Africa is still facing energy poverty, so Angolan oil-and-gas investment could be a good option to help boost industrialization and electrification.

Recognizing the role the country’s resources play, Angola has implemented a series of efforts aimed at reforming energy policies and fiscal terms to attract investment and drive energy sector growth. The country is now more attractive than ever and offers lucrative opportunities for both project developers as well as financiers.

Stepping into this picture, AOG 2022’s Ministerial Panel will not only feature high-level discussions on resource maximization and monetization but will kickstart the numerous discussions that will take place over the course of the three-day event. As the official platform where Angola’s entire hydrocarbon ecosystem is explored, AOG 2022 presents the ideal platform for African energy ministers to promote investment opportunities (https://bit.ly/3gv0KOU) across the entire value chain while engaging with a host of global investors and players.

Distributed by APO Group on behalf of Energy Capital & Power.

APO issued this Press Release. The content has not been reviewed by African Business. The content of this announcement is solely at the issuer’s responsibility.