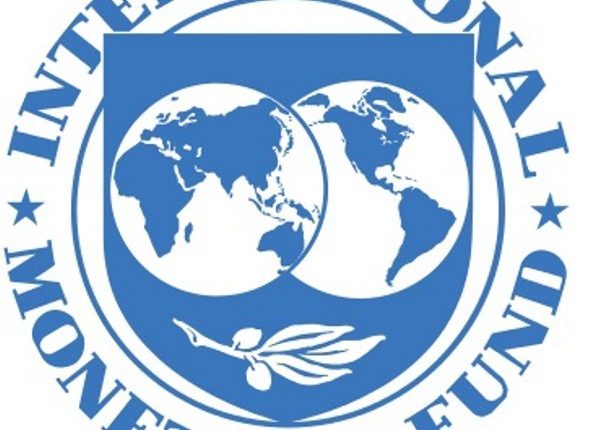 Guinea has reached a staff-level agreement to receive up to $69 million (25 percent of Guinea’s IMF quota) in emergency financing through the IMF’s new Food Shock Window under the Rapid Credit Facility; This emergency financing will help Guinea address its urgent balance of payments needs related to the global food crisis. Guinea’s request will be discussed by the IMF’s Executive Board as soon as possible; Following Guinea’s Article IV consultation, IMF staff project growth to reach 4.7 percent in 2022, driven by continued strength in the mining sector, even as the non-mining sector grapples with the impact of the international price shock; Containing the effects of the price shock and cushioning its impact on food security is the key short-term policy priority.

An International Monetary Fund (IMF) staff team, led by Ms. Clara Mira, held a hybrid mission from October 4 – November 18, 2022, to conduct the 2022 Article IV Consultation discussions with Guinea, during which the authorities requested emergency financing under the IMF Rapid Credit Facility’s new Food Shock Window. Ms. Mira made this statement at the conclusion of the mission:

“The pandemic impacted Guinea’s non-mining sector harder than expected. The situation was made worse by the war in Ukraine and subsequent global food fuel and fertilizer price shocks and food insecurity. Despite this, the growth of the mining sector was resilient, driven by strong mining output, which allowed overall growth to reach a predicted 4.4 percent and 4.7 percent respectively in 2021-2022.

“Average inflation is expected to remain at 12 percent in 2022, broadly the same level as in 2021, due mostly to rising food and petrol prices. The decline in central bank net credit to government, partly due to the SDR allocation and the appreciation in the Guinean Franc during the first half 2022, prevented an increase in inflation in 2022.

“Food insecurity has worsened since early 2022, with the number of people in acute food insecurity projected to reach over 11 percent by the end of the year. The spike in international prices caused fertilizer prices to rise by more than 300%. Low fertilizer use can lead to a lower harvest and increased food imports.

“Revenue performance in 2021 and the first half of 2022 was somewhat weaker than expected, despite the improvements observed in the first half of 2022. Non-mining revenues have not returned to pre-pandemic levels. Furthermore, food and fuel support measures led to significant foregone revenues—for the latter, of about 2.1 percent of GDP in 2022. Some of the lost revenues have been partially compensated by increased digitalization, improved tax collection, and large one-off payments made to the government.

“The authorities’ restraint in recurrent spending and the under-execution in the capital budget compensated the overall weaker revenue performance and helped reduce the overall fiscal deficit in 2022.

“The surge in commodity prices in 2022 is expected to have a net negative impact on Guinea’s overall balance of payments. While the balance of payments financing appears more difficult, continuing growth in mining outputs and export volumes may compensate for some of this.

“In this context, the IMF reached a staff-level agreement with Guinea on financial assistance under the Rapid Credit Facility through the IMF’s new Food Shock Window to help address Guinea’s urgent balance-of-payments need and rising food insecurity. The disbursement under the Food Shock Window, of SDR 53.6 million (about US$69 million or 25 percent of Guinea’s IMF quota), will contribute to mitigate the severe impact of the food crisis. It will also help to provide resources for the most vulnerable by providing food and cash distribution and financing interventions to improve the supply and support farmers.

“The mission welcomed the authorities’ efforts to refrain from additional central bank financing. It encouraged the authorities to increase the scale-up of the social security system. The scaling up should also support efforts to eliminate fuel and electricity subsidies. These subsidies are highly regressive and a drain on public funds.

“The IMF mission encouraged the authorities to continue their efforts to mobilize domestic revenue –including from the mining sector and welcomed the bauxite transfer pricing reform—to create fiscal space to finance the pressing human capital and infrastructure development needs. It is important to maintain debt sustainability by using prudent borrowing strategies and prudent use of non-concessional financing.

“Additional reforms to boost diversification, strengthen governance, and improve the business climate will enable a more resilient and inclusive recovery in the challenging domestic and international context.”

The team met with the Minister of Economy and Finance Moussa Cissé, Minister of Budget Lanciné Condé, Central Bank Governor Karamo Kaba, and other senior officials, and representatives from the private sector, civil society, and the development partner community. The IMF mission thanks the Guinean authorities and the constructive discussions they had during the hybrid trip. IMF staff is now preparing to present to the IMF’s Executive Board for approval a report of the Article IV consultation and the authorities’ request for emergency financing through the IMF’s Food Shock Window as soon as possible.