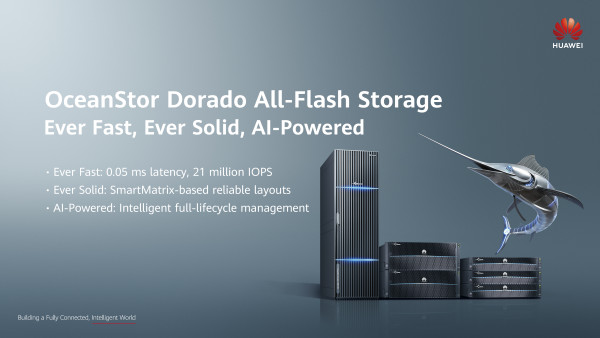 South Africa’s Cape Peninsula University of Technology (CPUT) is the only university of technology in the Western Cape and is also the largest university in the province. It was ranked among the top 12 universities of South Africa in 2020. It houses more than 35,000 students and offers over 70 programs across 13 campuses and service points.

Now, let’s go back to January 1, 2005. The merger of Peninsula Technikon (Cape Technikon) and Peninsula Technikon marked the beginning of CPUT. (Technions in South Africa are tertiary-level institutions that offer vocational and technical education. This merger was actually part of a larger, national process to transform South Africa’s higher education system. This was announced in March 2001 by Kader Asmal (then Minister of Education), National Plan on Higher EducationNot only did it include the merger of higher education institutes, but also the formation university of technology. This was an acknowledgment of the direction the future would take.

CPUT’s vision is to be at the heart of education and innovation in technology, across Africa. It must have a university campus that is highly efficient and environmentally sustainable in order to achieve this. The university sees continuous digital transformation as a necessity to improve teaching environments.

CPUT realized that technology is constantly changing and needed to improve its Information Technology (IT). Older legacy infrastructure was causing serious problems in terms of efficiency. In addition, the IT systems deployed across CPUT’s 13 campuses were distributed and silo’ d, meaning that they couldn’t communicate with each other. Storage resource utilization was high, with some systems reaching the end of their support. Total storage utilization was between 85-95%, and required continuous management. When problems arose — and they did — IT engineers had to waste valuable time doing manual interventions, moving workloads around to ensure business continuity.  This resulted in inefficient use by university IT infrastructure and human resources. Due to the tight environment, traffic spikes that occur at the start of every term resulted in a poor service offering. This was caused by students hurrying to register for courses, which led to systems being compromised.

Cooperating with CPUT on its digital transformation journey, Huawei first began workshopping with the university’s IT Operations and Maintenance (O&M) team back in June 2019, ultimately recommending OceanStor Dorado all-flash storage to replace the legacy system.  In October 2019, CPUT ran a Proof of Concept (PoC), which convinced the team that Huawei should be included in their RFP process. After a vigorous procurement process managed by CPUT’s Procurement Services Department, Huawei was awarded the contract.  This was because Huawei met both technical and commercial requirements laid out by CPUT.

High Performance, High Availability and Easy to Use

OceanStor Dorado all Flash storage systems also use a next generation hardware platform, and an ultra-stable SmartMatrix Full-mesh architecture. This increases data reliability and ensures service continuity. SmartMatrix’s fully interconnected design at the front- and back ends means that SmartMatrix can tolerate seven of eight controller failures without affecting services. Services are automatically switched to a working alternative in the event of a controller fault. This creates an uninterrupted link.

CPUT now enjoys exceptional performance, extremely high reliability, and millisecond-level latency with OceanStor Dorado. Performance bottlenecks are gone and the course registration system is able to function smoothly even during peak periods. This significantly improves the university experience and supports scientific research and teaching. In addition, OceanStor Dorado’s intelligent O&M provides a unified storage resource pool to manage storage resources across all campuses, helping the university identify performance peak hours in advance. It proactively looks for potential component faults — endangering everything from ventilation fans and the power supply to the flash disks themselves — preparing in advance to mitigate and even avoid any impact on services. The university has a 30% higher maintenance efficiency and a 70% better utilization of IT resources.

“OceanStor Dorado’s high levels of performance have significantly improved application performance, providing us with a far more stable environment across the entire university,” said Jerome Corns, CPUT’s IT Director. “We’ve had a very positive experience with Huawei. The local service team quickly responds to problems on the live network, ensuring the stable running of our systems.”

With the Huawei OceanStor Dorado flash storage system, CPUT is now well-positioned to continue its transformation, supporting innovation in technology, education, and technology in Africa. It’s also fully equipped to focus on its most important mission and what it does best: fostering a new generation of technology talent.

Click here to learn more about Huawei OceanStor Dorado flash storage (https://bit.ly/3tUyZSTHow your company can win in the digital age.

APO issued this Press Release. The content is not under the control of African Business. It has not been validated or checked by our editorial teams, proof-readers or fact-checkers. This announcement is solely the responsibility of the issuer.