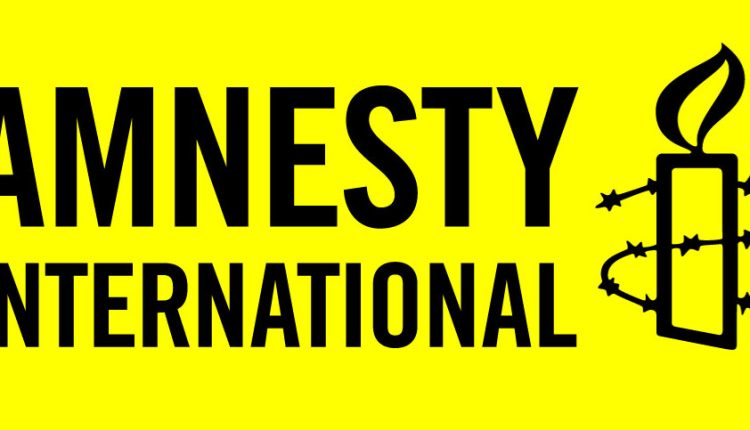 “The Madagascar authorities must refrain from the misuse of the justice system to harass and intimidate human rights defenders. Ketakandriana’s work has merely been to expose serious allegations about corruption, fraud, money laundering.

“The summons and questioning of Ketakandriana on accusations including “abusive and slanderous denunciations” is clearly intended to send a chilling message and intimidate human rights defenders in Madagascar.”

Ketakandriana was summoned to make a statement by the head of central services for fighting against forgery fraud and falsification at the premises of Antanarivo, capital Madagascar, on 23 November. The accusation filed by the Groupement des Exportateurs des Litchis (GEL) against Ketakandriana Rafitoson follows the denounces of potential infractions of corruption, fraud and money laundering in the lychee sector filed by TI-MG on 10 November at Antananarivo’s Anticorruption Court.

In recent years, Malagasy authorities increased the persecution of whistleblowers and human rights defenders. Jeannot was convicted and sentenced to a judicial trial. Randriamanana, Ravo Ramasomanana, Raleva, Clovis RazafimalalaThey were exposed to serious corruption allegations and human rights violations. Many potential whistle-blowers in Madagascar face unjust treatment because they exercise their human rights. For any country that wants transparency, accountability, respect and respect of human rights, it is essential to protect whistle-blowers.

Distributed by APO Group, on behalf of Amnesty International.

APO has issued this Press Release. The content is not under the control of African Business. It has not been validated or checked by our editorial teams, proof-readers or fact-checkers. The content of this announcement is solely at the issuer’s responsibility.