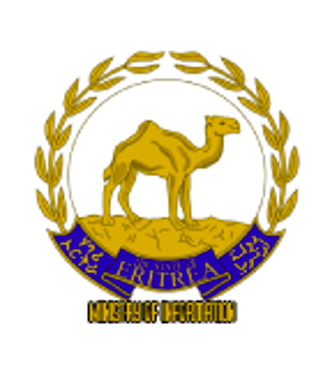 Ms. Senait Mehari (Socio-Economic Service at National Union of Eritrean Women) reported that the union is working with partners to improve the economic capabilities of its members.

Ms. Senait indicated that the union had been organizing vocational training programs, including weaving, driving, music, and catering, and that they are creating the conditions necessary to allow them to bring their products to market.

Ms. Senait noted that among the drivers who were trained include 43 members from the Eritrean Defense Forces and 20 Civil Aviation personnel. 23 of these employees work at Harat Transportation Company.

Ms. Senait stated that the union awards each year to outstanding female students.

Ms. Senait says that from 1996 to 2015, more than 47 million Nakfa loans have been distributed to around 14 thousand members of the country.

APO has issued this Press Release. The content is not under the control of African Business. It has not been validated or checked by our editorial teams, proof-readers or fact-checkers. The content of this announcement is solely at the issuer’s responsibility.

World Cup 2022-Ferdinand Coly: “For Senegal, reaching the quarter-finals may be difficult”