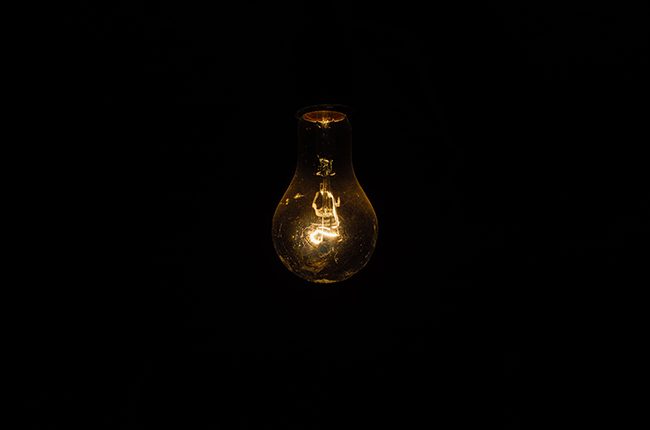 300 000 Namibian households without electricity – The Namibian

HALF of Namibia is still without electricity. There are over 300 000 households in rural areas that aren’t connected.

Simeon Negumbo the executive director of the ministry’s mines and energy, revealed this information. He said that electricity provision is still a challenge, as the country’s total electrification rate was only about 50%.

Rural households account for between 70-80% of the population, while urban households make up around 70% of the total power grid.

“This is a high number of people who do not have the means to hit a switch and have lights on so their children can study at night or cook using modern stoves or preserve their food and drinks in a refrigerator or run a barber shop or salon that requires electricity to make money and support their families,” Negumbo said at an event yesterday.

The ministry has set a goal to electrify every Namibian house by 2040. However, the Electricity Control Board (ECB) says that this may not be possible as only 4 000 houses are connected to electricity each year. At this rate, by 2040 only 40 000-80 000 new connections will be made.

According to the ECB about 30 000 new connections are required annually to achieve universal electrification within 18 years.

Negumbo stated that universal access to electricity can be achieved but it is more difficult than it seems.

“Namibia is a very large country and has a very small population. Our country has a population density of three per square kilometre. Extending the grid to all the corners of our country in this context is very expensive, as electricity infrastructure must be maintained and replaced when it gets old,” Negumbo said.

He said that while it might take some time to reach the desired electrification level, every little milestone counts, considering the limited resources and competing needs for rural electrification.

“It’s only through concerted efforts and dedication from all the stakeholders that we will reach our target and maintain our infrastructure for the benefit of all,” Negumbo said.

Jens Jaeger is the director of policy and business development for Alliance for Rural Electrification. He stated that access to electricity for all Africans requires that connections be made to more than 90 million people each year.

Jaeger stated that 43% of the population does not have access to electricity. Most of these people are located in sub-Saharan Africa.

She stated that extending the main line to remote areas is expensive due to a variety of factors, including the high cost of serving sparsely populated areas, difficult terrain and infrastructure, and poverty that is three-times higher in rural areas, which reduces rural communities’ ability to pay electricity.

To achieve universal access to modern energy in Africa, investments of US$25 Billion per year are required. This is approximately 1% of global energy investment.

World Cup 2022-Ferdinand Coly: “For Senegal, reaching the quarter-finals may be difficult”