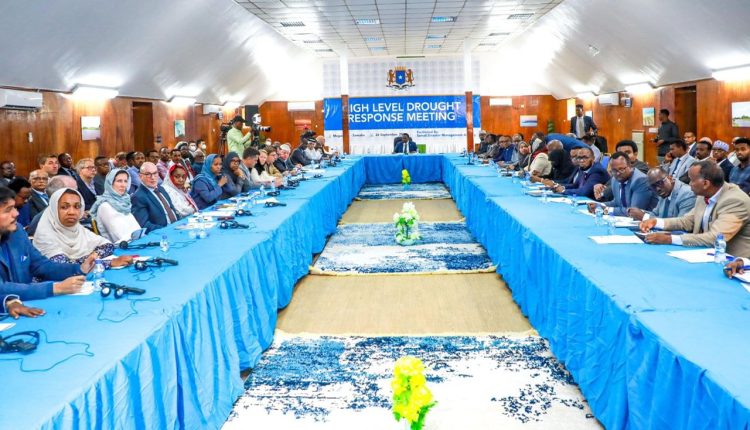 
Mogadishu, (SONNA) – The Deputy Prime Minister of the Federal Government of Somalia, H.E Salah Ahmed Jama, who chaired a high-level meeting on drought relief, has stated that there is no time left and it is necessary to speed up the drought relief to save the Somali people who have been affected by the drought.

“We look forward to establishing a strong collaborative system to respond to drought and climate change together, ensuring full representation and avoiding duplication of efforts.”

The meeting was opened by Mr. Salah who thanked the world and thanked them for their support in drought relief. He stated that Somalia is currently experiencing severe drought, which has affected 17 million livestock and 8 million people. It is important to address the drought quickly to prevent it from getting worse.

The meeting addressed the drought effects, current aid levels, and future conditions. All officials spoke out in support of a cooperative approach to easing Somalia’s suffering from droughts that have affected both humans and animals.

The United Nations representative, donors and ambassadors attended the meeting. 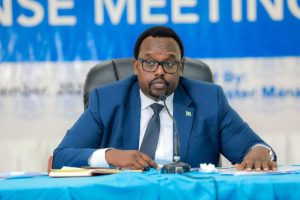 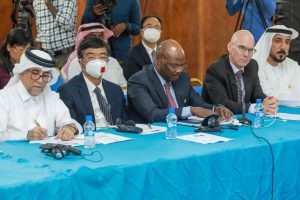 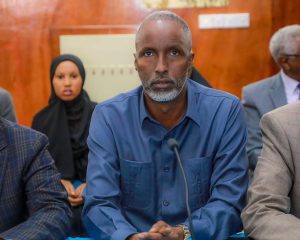 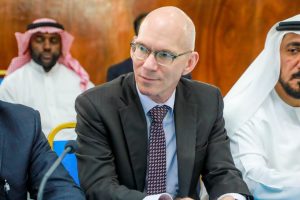 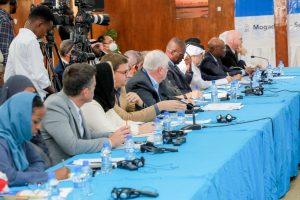 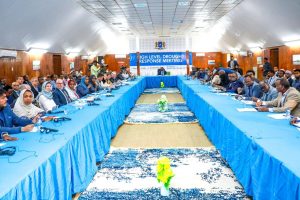 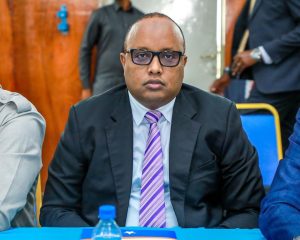 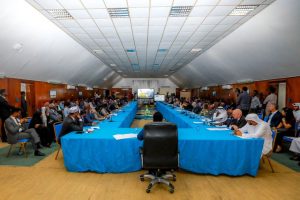 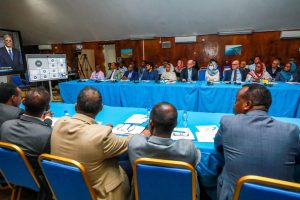 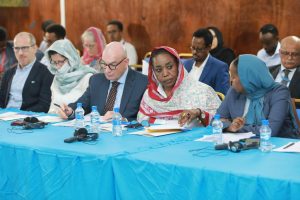 AFRICA/CHAD – After clashes between shepherds and farmers: Bishop of Sarh calls for justice and solidarity with victims