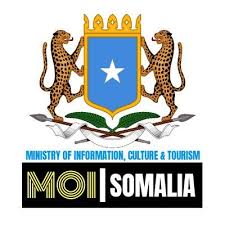 
MOGADISHU (SONNA) – The Somali National Army forces operating in Sinadhaka area of ​​Galgudud region killed 15 members of al-Shabab militants after they tried to re-attack the bases of the national forces that Al-Shabab possessed.

The terrorist attempt was defeated by the armed forces who had information about the Khawarij. They used their intelligence and the cooperation from the local population to defeat it.

The government of Somalia reminds terrorists who have been misled and that their chances of leaving terrorism are decreasing.

The government is grateful to Somalians for their rebellion, which is what gave meaning to the struggle for liberation.

The government also expressed gratitude to international friends who have stood by, in particular the United States government and ATMIS operation.