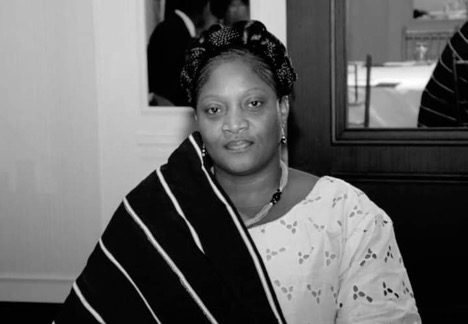 MONROVIA – Several disenchanted partisans from the Coalition for Democratic Change have strongly rejected a call made by Jewel Howard Taylor for the National Chair Mulbah Morlu to ensure all of those partisans who departed the party return.

The disenchanted partisans of the CDC said,   they will not return to the party because they have been neglected over the years by the leaders of the party.

Speaking via mobile phone Thursday on Truth FM, the CDC’s disenchanted partisans said the call is only intended for them to vote the CDC  back into power and at the end suffer as they are now suffering .

Some of the CDC’s disenchanted partisans told the media that they will eat their  money  and at the end of the day, vote against the CDC party because of their dishonesty during the past  years .

Some  of the CDC disenchanted partisans narrated  that  the only way some of them  will reconcile,  if  they  sign  an agreement  that they will be  benefited.

According to them,   the call by the VP Taylor is only because due to the closeness of the general and presidential elections.

Recently, in Bong County during the CDC Leadership’s retreat, vice president Jewel Howard Taylor urged   Mulbah Morlu as the National Chairman to formulate plans that will unite all partisans of the CDC.

She told the Chairman she would engage any disenchanted partisans at the CDC, even if he was not ready to return.