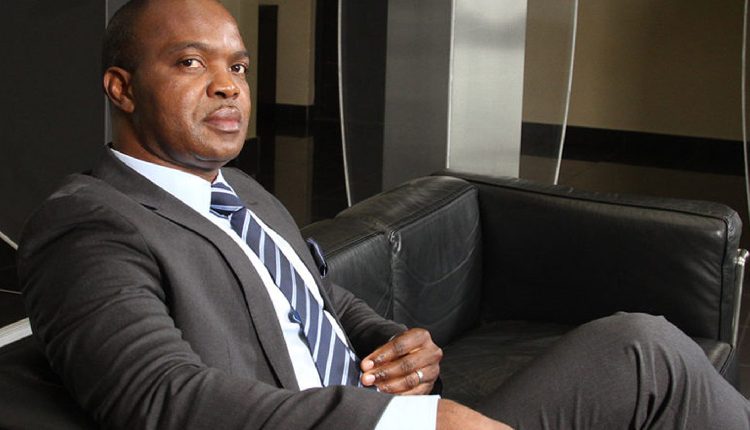 The informal or formal micro-enterprise industry is one of Namibia’s most productive. It must be supported to create large, economically sustainable and profitable enterprises in Namibia.

In a media statement, Jerome Mutumba, the head of corporate communication and marketing for Development Bank of Namibia, stated this yesterday.

The bank finances large businesses and SMEs and also offers finance through its Apex microfinance facility.

Mutumba stated that the recent emphasis on empowering informal and small-scale enterprises is a necessary affirmation of Namibia’s economic potential.

“Development of new market spaces, as well as ongoing management of and upgrades to SME parks are good omens for the future,” he said, adding that there are three broad origins of Namibian start-ups.

“The first is the informal or registered, regulatory compliant micro-enterprise, then the South African adjunct, an enterprise which complements the South African parent and the third, and rarest form is an international start-up,” he said.

He said that many of the most well-known brands and companies in Namibia were started as informal or formal micro businesses.

“The roots of the successes and sustainability of these enterprises lie in their small, relatively low-cost beginnings, the persistence of their owners in learning, adapting and diversifying.”

Mutumba said that informal and micro-enterprises have more economic value when compared to the current development needs.

He stated that informal enterprises are a major employer. Recent International Labour Organisation findings show that 56% of Namibians work in the informal sector.

“According to Tangeni Shindondola, director of the Dynamic Informal Traders’ Association, informal enterprise becomes an employment provider in the event of retrenchments,” said Mutumba.

He stated that informal enterprise can provide income for many households or supplement incomes, especially for those who are in poverty or near poverty.

He stated that informal and micro-enterprises are important components of the value-chain as off-takers of goods and distributors of services, especially those produced in large and medium-sized businesses, with associated impacts on formal enterprise revenues.

“Informal and micro enterprises also generate network business on a peer level, creating their own ecosystem,” he said, adding that to reap longer term benefits from the sector, activities must be viewed and planned in four phases.

He suggested that informal businesses need to be nurtured, enabled, and those with potential encouraged transition to formalised, licensed, regulatory compliant microbusinesses.

“Thirdly, micro enterprises need to be nurtured to the activity level of SMEs, and finally, the most successful SMEs must graduate to larger enterprises and the process of informal and micro enterprises growth requires support and inducements,” Mutumba said.

He said that the first incentivment is a welcoming approach to new start-ups. It requires liberalisation of regulatory environment for informal businesses and removal of early obstacles.

“Although regulation is required, it should be exerted gradually, post start-up on the basis of impact on the community as well as the level of activity of the informal enterprises,” he said.

A second phase will be required in order to formalize the enterprise into a fully-fledged micro enterprise.

“The shift from informal enterprise to registered micro enterprise entails costs which must be offset, including taxation and regulatory costs. To reduce the immediate burden, the business will need to expand, which will cost money.

“This can be offset with short-term bridging finance for stock and regulatory costs, and longer-term mezzanine finance to grow the asset base. This might be paired with concessional interest rates and use of assets financed as collateral,” he said.

Mutumba states that formalization requires the ability to manage finance in a borrowing context, as well managing regulatory aspects. Mutumba suggests that a suitable agency be appointed to coordinate finance, mentoring, coaching, and coordination.