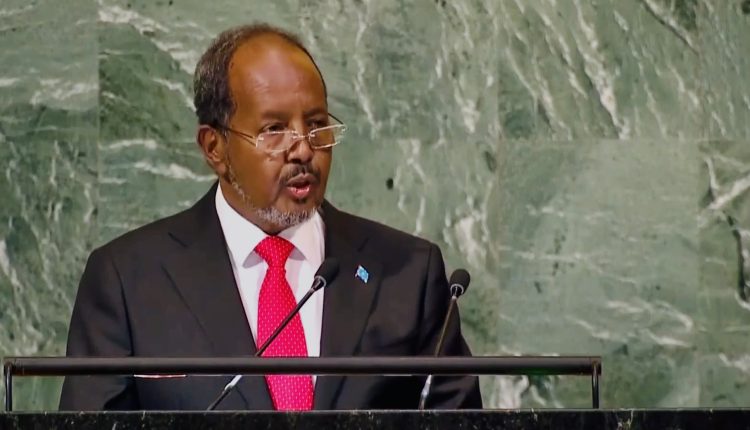 
New York (SONNA) – President Hassan Sheikh Mohamud Thursday, the 77th United Nations General Assembly was addressed by him. His speech covered important topics, including the fight against terrorists and the overall state in the country.

He s.He saw the light AlShabab terrorists’ falsification on Islam, highlighted Somalis now ready to eliminate militants and challenged the world to push this revolution.

“We are now confident that, with enhanced public support, our government will eliminate terrorism from Somalia because the Somali people have finally realized that Al-Shabaab’s repressive actions will not end until we all take action to achieve this,” he said.

The head of state futher more added: “Somali people organically raised up to support their government” to defeate this radical group.

On climate change, he underlined: “We are experts in this field Climate Change is real and we are living with the evidences of it’s painful and destructive reality today”.

Furthermore on terrorism, the president underscored: “Terrorists do not believe in religion or value human life. They are violent criminals who seek to simply terrorise innocent people”.

In conclusion, he emphasised: “In Somalia, we have a wise saying and it’s ‘one finger cannot wash a whole face’ if we work together, sincerely, [and] cooperatively as a community of nations — no challenge, no matter how big — it is insurmountable” 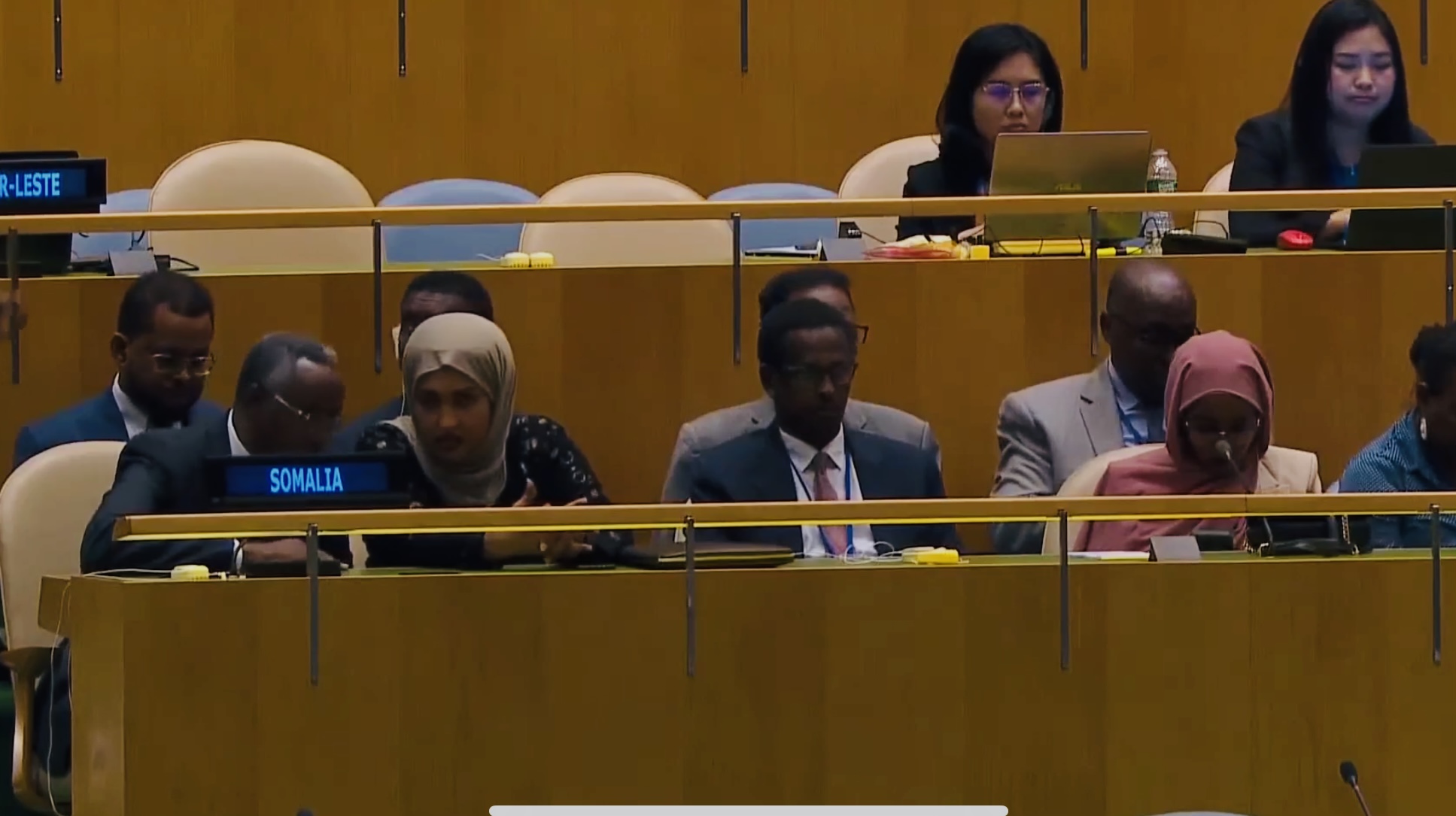 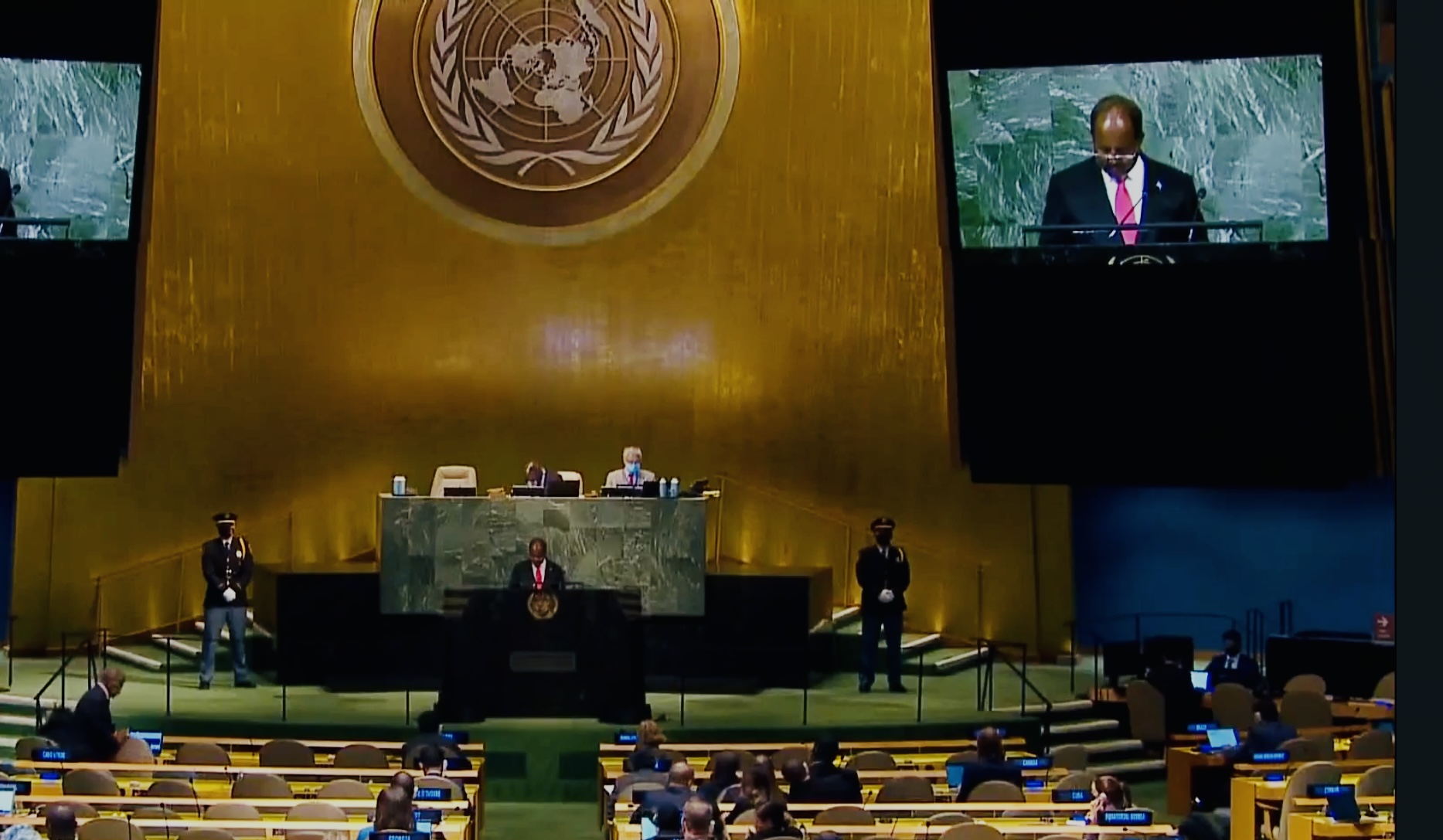