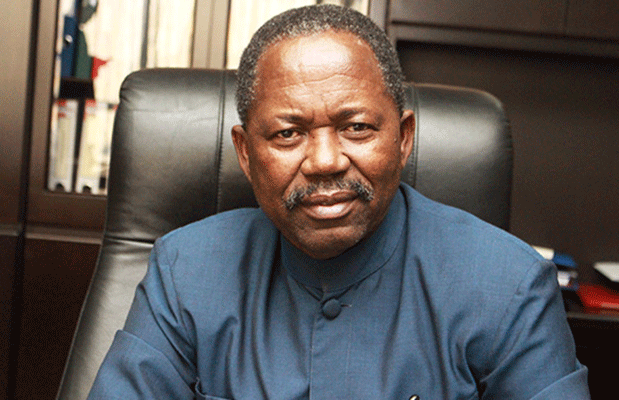 Frans Kapofi, DEFENCE minister said that Botswana has agreed to eliminate instances of citizens being killed by their military forces in Namibia and Botswana.

He stated that the agreement was reached after officials from both countries met in Swakopmund last summer.

Kapofi was speaking at an Eenhana traditional leader meeting recently.

He said that he told Zambezi traditional leaders about this.

“We have heard of our people killed by the Botswana Defence Force while crossing into Botswana. These were issues that we discussed and I assured them that our Botswana counterparts are being engaged. That aspect of people being killed should not be repeated,” Kapofi said.

He stated that the government had policies in place for Namibians living within Botswana’s territory or borders, or Botswana nationals poaching in Namibia.

He said that anyone found to be in violation of the law would be arrested and brought to court.

Kapofi stated earlier this month that Martin Pinehas, the Namibian chief for defence, met with his Botswana counterpart on matters relating to bilateral relations.

“We decided when we met them at Swakopmund last year that we must put up structures that safeguard the safety of our people along our borders, and that the killing of our people, be it in Namibia or Botswana must stop forthwith,” he said.

They were all killed along the Chobe River in Zambezi’s November 2020.

Botswana claimed that they were part a syndicate poachers who were believed to be responsible for poaching across borders. The Nchindo clan denied these claims.

Yesterday, Charles Siyauya from Namibian Lives Matter stated to The Namibian that Kapofi’s announcement was not true and that there would be very little action by the Namibian government.

“It’s an old song. The government of Namibia does not provide any protection. God is the only protector for the lives of Namibians living in the Zambezi area.

“It is one of those unchecked political statements by honourable Kapofi, who is too arrogant, and lacks sympathy with the people he was supposed to protect from external threats posed by the government of Botswana, which is thirsty and is craving Namibian blood,” he said.

He claimed that some Namibians had set up homesteads in Angola and declared themselves to be headmen there, without permission from the Angolan authorities.

He said that all Namibians grazing in Angola ought to be known and that they should not violate Angolan legislation.

“Angola is a friendly country but if we push them, they will just close the borders and if they close the borders, what do we do? Please, let’s try and respect the sovereignty of that country,” Kapofi said.