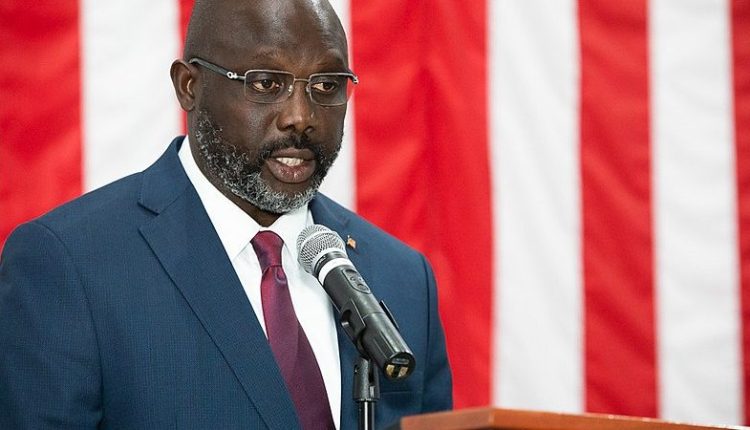 “I am pleased to report that the IMF’s latest appraisal of the ongoing program it has with Liberia is very positive.It shows that inflation rates are significantly lower. There are now better prospects for economic growth compared to previous years – in spite of the negative effects of Covid-19,” he said.

According to him, “Our efforts at instituting new policy measures to fight graft were also particularly commended in the report, along with our adherence to prudent fiscal management.”

He then attributed the promotion of democracy to this.

“Democracy in Liberia also continues to grow from strength to strength.After many years of civil turmoil, we are finally at the end.,Liberia is a safe haven and stronghold of democracy..

“This is because we have taken actions in the last few years to build and strengthen democratic institutions,The press and the Liberian judiciary.

We have proposed new legislation that empowers the media while eliminating those that tend to suppress free speech.

“I am proud to say that, from the beginning of my Administration to date, there is no political prisoner in Liberia.,” he concluded.

He has been in the industry for more than twenty years. He has worked for many international media outlets  including: West Africa Magazine, Africa Week Magazine, African Observer and  did occasional reporting for CNN, BBC World Service, Sunday Times, NPR, Radio Deutchewells, Radio Netherlands. He is currently the correspondent for Reuters
He holds first  MA with honors in International  Relations and a  candidate for second master in International Peace studies and Conflict  Resolution from the University of Liberia.