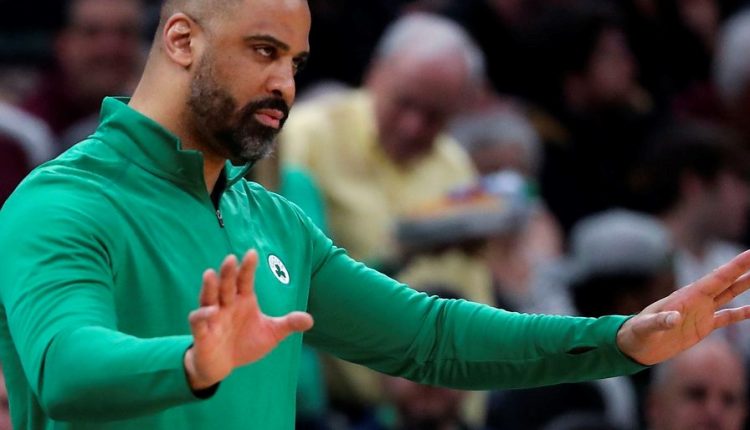 Ime Udoka was expecting a great offseason after a highly successful first season as head basketball coach for an NBA franchise. However, the Celtics’ Nigerian Manager is currently in an embarrassing predicament. He is married to Nia Long and has an extramarital affair. Adrian Wojnarowski a journalist with extensive knowledge of the basketball league claims that the coach broke the rules and will be expelled.

In the American pressIt is announced that Ime Udoka should be kept in place, but could be suspended for the entire season. This would be a serious setback for his career as a head coaching coach, which he has just begun. The former interior of D-Tigers finally felt the confidence of the Celtics after holding number two positions in several franchises. His first exercise was a success. Boston was the Eastern Conference champion and he played against the Golden State Warriors in the NBA Finals.

JUST IN – Celtics head coach Imeudoka was found guilty of violating the franchise’s code on conduct after allegedly having an “improper intimate relationship and consensual relationship” with a female staffer, sources claim. @ShamsCharania. pic.twitter.com/YJpKRLLZrp