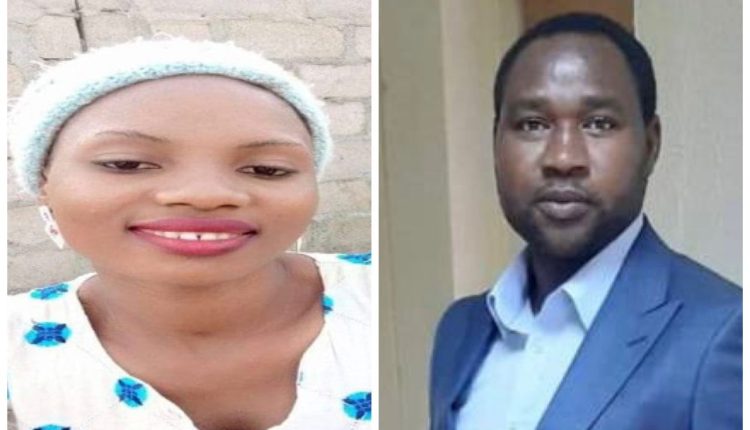 The West African freedom of expression slump continued into the second quarter of 2022. But, with a change of baton from Ghana and Nigeria in a race for the bottom.

According to the Freedom of Expression monitor, Nigeria had 12 violations, surpassing Ghana with 4. Ghana, which had previously recorded 11 violations, topped the chart this quarter with six, with Guinea following with 4.

Burkina Faso recorded 3 violations and Sierra Leone 2 respectively, Liberia had 2 and Gambia and Mauritania 1 each.

Meanwhile, the MFWA’s FOE report catalogued a total of 42 violations between April and June, 23 percent higher than violations from the preceding quarter (January-March 2022) which stood at 34.

This is despite the fact that violations in the past have not been addressed.

The report shows that five varieties of perpetrators committed the 42 violations – security agents, 20 (47%); Political party affiliates, 9 (21%), state/public officials and individuals 4 each (10%). The courts and organised groups are the other types.

Most violations came in the form physical attacks (17), with at most one death. There were also Arrests or detentions (11), threats (5), censors (4) and seizures and destructions of property (44) and sentences (1).

In spite of the gloom, however, there were positive developments – on April 13, 2022, MFWA partners in Guinea-Bissau negotiated a staggered payment with the government to allow 51 stations whose licenses were revoked to reopen while they honour their obligations.

After almost 24 hours in custody by police, Haruna Mohammed, publisher of WikkiTimes and Idris kamal, reporter were released on bail. After a petition was filed by a member of Bauchi Federal Constituency’s House of Representatives, the journalists were subject to harassment.

VATICAN – The China-Holy See Agreement and the treasure of faith