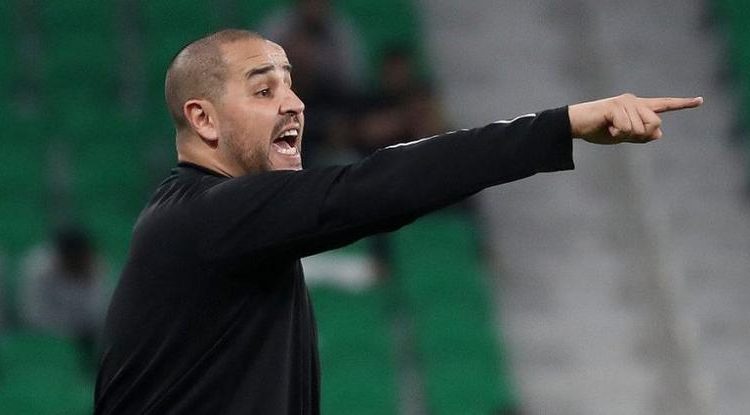 CHAN 2023-Algeria: Madjid Bougherra not convinced by the level of his players

The Fennecs U23, like their elders from the first selection of Algeria play two friendly matches during the international window. Madjid Banu’s proteges will face Nigeria on Friday, September 23, in Constantine, and Sudan on Thursday September 29, in Oran. According to Madjid Bougherra their coach, the Greens U23 are far from being at the top of their game in training camp.

” I am concerned and not happy about certain players’ levels. This can be explained by the extra work required during off-season preparations for some players. However, for others, their level is alarming. I also told them that they will need to work harder in their clubs in order to be ready for the next CHAN in Algeria. “, declared the former Algerian defender to the TV channel of the Algerian Football Federation (FAF).

The 39-year old technician also decided to end his work program at the end of 2023. We will be making trips to various wilayas in the country over the next three months. We use an international approach to selecting players. Our selection is based on quality and most importantly experience to ensure a greater homogeneity of players. “Said the former captain of the Greens, before concluding about the synergy between the different national teams.

” The A’ team’s objective is to feed the first team. This is exactly what Chaal, a goalkeeper who just joined the Greens group following Mandrea’s injury, is doing. We also collaborate with the technical staff of U20s as well as U23s. They are also preparing for important deadlines such as the African Cup of Nations in each of their categories. “, concluded Madjid Bougherra.

struggling against super-strong US dollar – The North Africa Post