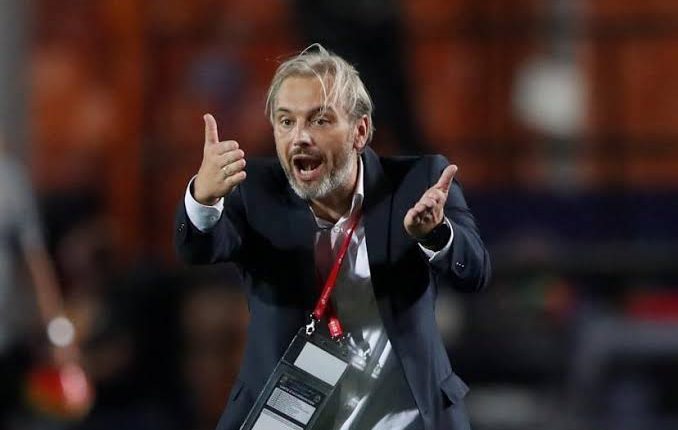 Sébastien Desabre is expected to restore the image of the DR Congo. The French technician has been appointed as the Leopards’ new coach. His mission is to restore the team’s luster. the African champions in 1974At the forefront of the African football scene. The former ASEC Mimosas coach declined to participate in this international window while he was on an internship with the Leopards in Morocco. He is the one who discovers his players.

” The first goal is to contact the players. The second objective is setting up a first operational mode, either in the field, in training or internally. The third objective of the evaluation is to evaluate players in friendly matches with Sierra Leone or Burkina Faso. “, he explained.

He pursues: The second step is to assess the performance of those who are used in selection. We also reached out to some players to determine if they could be part of the team in the future. “. The 46-year-old technician wanted to see local players who had been in the two qualifying matches of CHAN 2023.

Sébastien Desabre will line up his first eleven Friday, September 23 against the Etalons of Burkina Faso. However, he will have to do without Chancel Mbemba or Cédric Bakambu, absent for this rally.

AFRICA/NIGERIA – Bishop of Orlu: “The military assault on the market of Eke Ututu risks alienating the support of the State from the population”