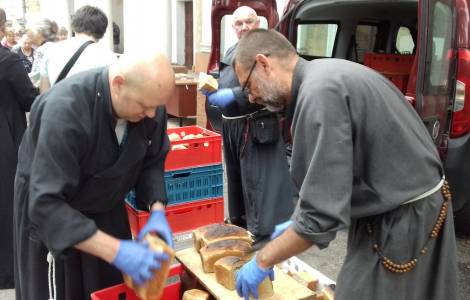 EUROPE/POLAND – Father Bovio warns of the onset of winter in Ukraine: “Requests for help are increasing”

EUROPE/POLAND – Father Bovio warns of the onset of winter in Ukraine: “Requests for help are increasing”

Warsaw (Agenzia Fides – In preparation for the coming winter, Father Luca Bovio IMC Superior of the Consolata Missionaries, who lives in Poland, has provided food, wooden panels to close the windows and school bags to help children continue their normal lives despite the ongoing conflict. These are just some of the concrete assistance provided to the Ukrainian population. The 14-year-old Italian missionary came to Poland to serve as national secretary for the Pontifical Missionary Union. He also reports to Fides on the state of the country.
“While the summer temperatures have made it somewhat bearable, the approaching autumn, and especially the prospect winter, complicates an already very difficult situation,” says the priest, who has been to Ukraine several time and will return in November. Father Bovio says that the church has been involved in several aid projects over the past few weeks. While the conflict is not abating, the number of requests for assistance is increasing.
Father Bovio said that Kharkiv (the second-largest Ukrainian city) has been bombed since months. It is located just a few kilometres from the Russian border. The images and news that we have received form the Caritas office in our area are horrifying. An example of one of the many Aid projects is the purchase of wooden panels to replace windows that have been damaged by the explosions. This is especially important given the low temperatures.
Kharkiv is like other war-affected cities. With the start of the New Year, children are returning to school or to safe places where classes can be held. They are given around 300 backpacks in the hope of allowing them to maintain some normalcy in their first days of school amid an inexorable war. (E.G.) (Agenzia Fides, 17/9/2022) 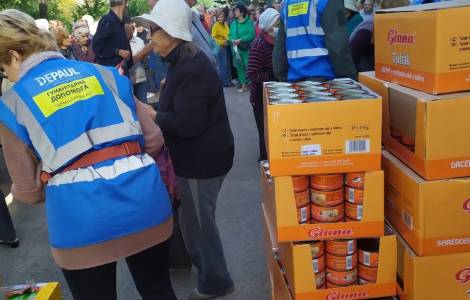 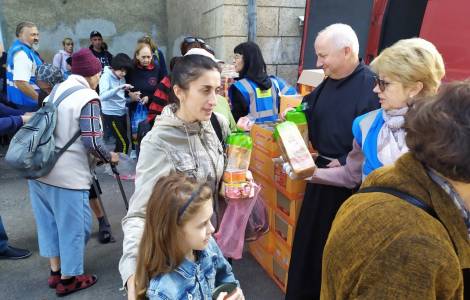 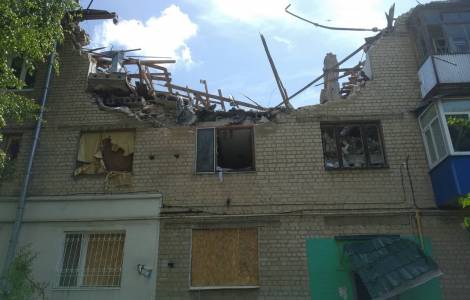 Suspended for doping, Keita Balde deprived of the World Cup?