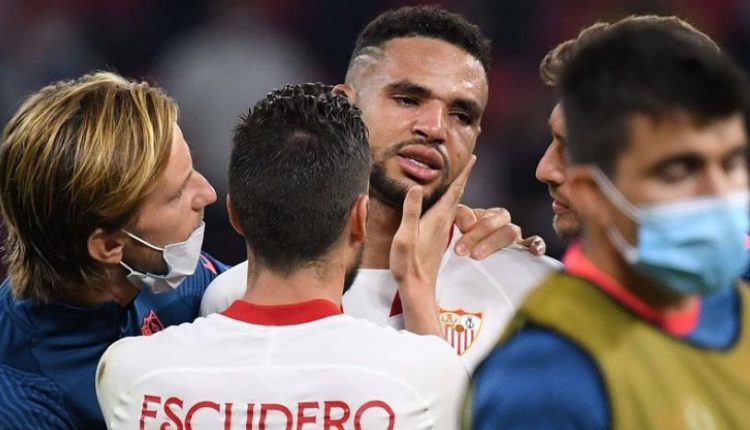 Youssefen Nesyri is only a shadow. The FC Sevilla striker from Morocco has lost some of his greatness. Author of any season with Andalusian club in 2021-2022 (5 goals, 23 La Liga matches). The lion of the AtlasIt seems to be in complete doubt and struggles for its highest level. It is especially at fault for repeated injuries.

His declining form in club begins to be question. Will Youssefen-Nesyri be able to regain his good mood? In any event, officials from the Spanish formation seem to be growing increasingly frustrated with the player. They may even be looking for a new striker. According to Spanish media, Julen Lopetegui, his coach, and Monchi, his sporting director, agree that a centre-forward is needed.He is able to disrupt the opposing defenses and offer solutions for his partners“.

Sevilla has placed Youssef EN-Nesyri and other club executives on the transfer marketplace to capture this attacking profile. The suitors have not yet made any serious efforts to secure the services the Moroccan. At the beginning of the transfer window, several clubs from Serie A and Ligue 1 expressed interest in the player. SevilleYet, he has not received any concrete offers.

All set for U-18 Africa basketball quarter finals