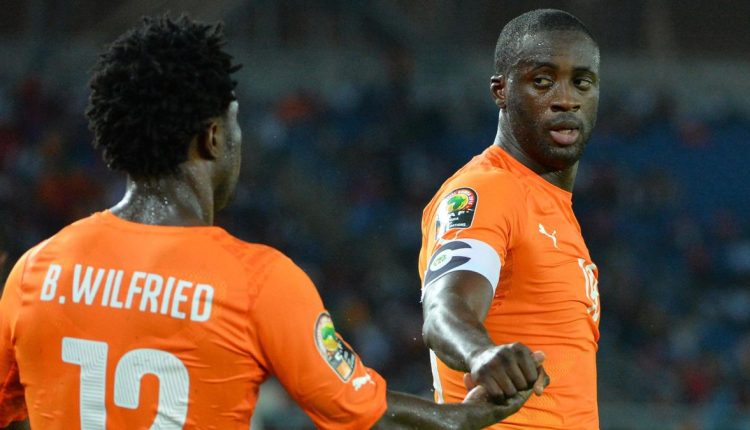 Ivory Coast-Yaya Touré: “you have to be patient with the Elephants”

Winner of CAN 2015, Côte d’Ivoire has since had mixed results. But nothing to worry about Yaya Touré. The former captain of Elephants sees his team returning to the top in African football.

Eliminated from the round 16 to last CAN in Cameroon, not qualified for the 2022 World Cup in Qatar, Côte d’Ivoire is indeed going through a complicated period. A situation which however does not worry the former Ivorian international Yaya Touré too much. The ex-captain ElephantsIndeed, Ivorian selection believes in a better tomorrow.

” He There was a large hole

“At the moment, our team is young. Truth be told, we don’t expect too much from him in terms of maturity and mentality. This team needs stability. The arrival of a new coach was not long ago. It will take some time, but I am confident that we will get there. “, believes the former captain of theElephants2015: Ivory Coast becomes African champion

” After the golden generation with my brother (Kolo Touré), Didier Drogba, Salomon Kalou, Gervinho, myself, there was a big hole behind. It is important to be patient with them. It is not easy. Ivory Coast qualified for three World Cups in succession, which was not an easy feat. We’ll see if the youngsters can overcome this next time. “, Hopes the former Manchester City midfielder.

ASIA/MONGOLIA – Msgr. Marengo: “Accompany the faithful on their journey with the light of the Gospel”